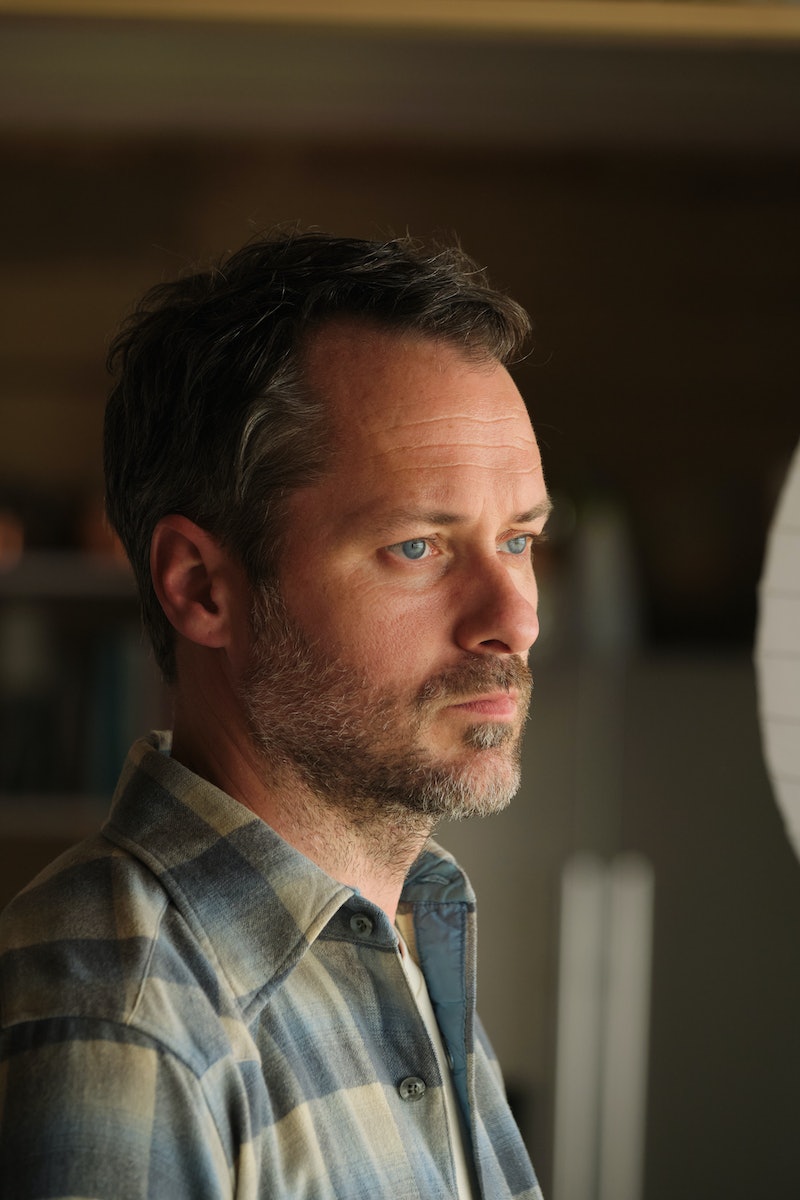 ITV’s latest drama The Long Call follows a familiar pattern: news of a murder rocks a small town and our leading man must investigate who is behind the crime. But The Long Call has been described as “quietly revolutionary” for its central love story between Ben Aldridge’s DI Matthew Venn and his husband, Jonathan, played by Declan Bennett.

Described by Aldridge as a “very loving and supportive relationship”, the bond shared between Matthew and Jonathan is one of the most stable aspects of The Long Call. But does Bennett have a partner offscreen also?

In general, Bennett has kept his love life out of the spotlight, so we can’t say for certain whether he is currently dating anyone. However, we have been offered one small glimpse into his love life. When speaking recently about his one-man show Boy Out The City, Bennett did mention that his writing debut came from his experiences during lockdown and being away from his partner.

“I unexpectedly spent most of the last six months of lockdown on my own,” he said in a statement ahead of the show’s premiere on November 9 at London’s Turbine Theatre. “My partner was working overseas and I was living in a new and unfamiliar place.”

Having had therapy and “read countless books,” Bennett decided that the best way to channel his emotions “was to be curious, to unravel the thoughts and use the time to give [himself] a creative outlet, a distraction.”

In Boy Out The City, we follow Bennett “as he moves out of the Big Smoke to a sleepy Oxfordshire village and struggles to adapt to life alone in the pandemic.”

The official synopsis continues, “Through countless sleepless nights, we delve into Dec’s past, as he attempts to lay old ghosts to rest. From his school days in Coventry, to discovering his sexuality in the 90s, to becoming ill, to falling in love and escaping to the countryside, this is the story of a man in search of identity, while baking copious amounts of banana bread.”

It’s a big undertaking but, luckily, the actor already has a lot of experience on stage following his performances in Jesus Christ Superstar, Once, and Taboo on the West End as well as American Idiot and Rent on Broadway.

You’ll also recognise Bennett from the small screen – most likely EastEnders, where he played Charlie Cotton for nearly 150 episodes. He first appeared on the soap in 2014, and left Albert Square in 2017. He also starred in Inside Llewyn Davis as well as Downtown Express and the 2011 television series Weiner & Weiner as Dwayne Reed.

More like this
Twitter Is Burning As Phoebe Dynevor Reveals Daphne’s 'Bridgerton' Exit
By Sophie McEvoy
Wait, Is 'Happy Valley' Not Actually Over?
By Darshita Goyal
Michaela Coel Has Some *Thoughts* About The Nepo Baby Discourse
By Maxine Harrison
Turns Out George Clooney Is A Huge Fan Of This Classic British Game Show
By El Hunt
Get The Very Best Of Bustle/UK
Sign up for Bustle UK's twice-weekly newsletter, featuring the latest must-watch TV, moving personal stories, and expert advice on the hottest viral buys.