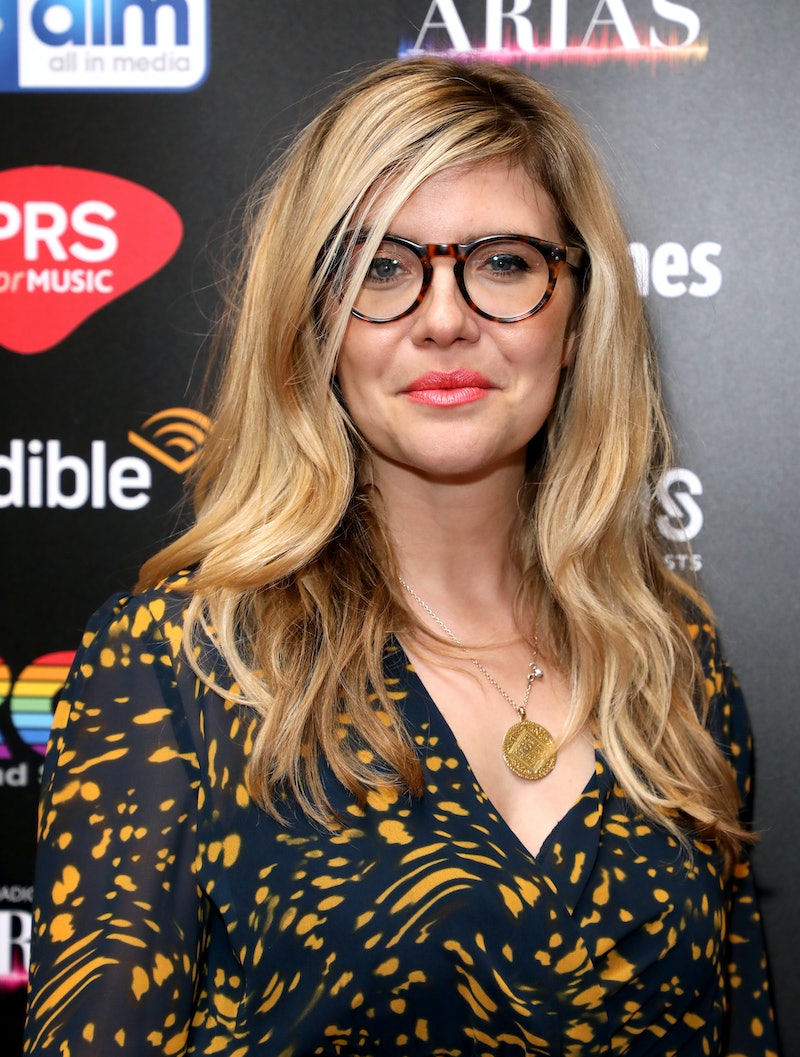 When the news that Jane Garvey and Jenni Murray were stepping back from their hosting roles, speculation immediately began as to who would replace them. Luckily they weren't left in the dark for too long because one of the new hosts has already been announced. But what else is there to learn about Emma Barnett?

Barnett, born in Manchester, got her degree in History and Politics from the University of Nottingham. She followed that up with a postgraduate course in journalism at the Cardiff School of Journalism, Media, and Cultural Studies. After getting a decent amount of letters after her name, Barnett went into what's proven to be quite a fruitful career as a journalist and broadcaster.

Barnett's CV includes Woman's Editor and Technology & Digital Media Correspondent at theTelegraph, a columnist at the Sunday Times, presenter on Newsnight, presenter on LBC, and the host her own show on BBC Radio 5 Live.

Barnett is already known to listeners of Woman's Hour as she has presented its late-night show and has often chaired the Woman's Hour Power List. The BBC reports that she made history as the show's youngest ever presenter when she first hosted it aged 26.

Speaking about her new gig, Barnett told the BBC, "I can't wait to get to know the many listeners of Woman's Hour a lot, lot better. What adventures we are going to have together - all starting in the year that this BBC institution, the radio mothership, turns 75." She also recognised the enormity of the role stating, "I have a long love of Woman's Hour and live radio and know that this is a very special and rare opportunity."

The BBC has also revealed that not only are the hosts getting a shake up, but they're also changing the production schedule slightly. As it stands, Garvey and Murray share the presenting duties. In the new edition of the show, Barnett will be the main host Monday to Thursday with another host will come in on Friday and Saturday. The BBC has yet to be announced who the second host will be.