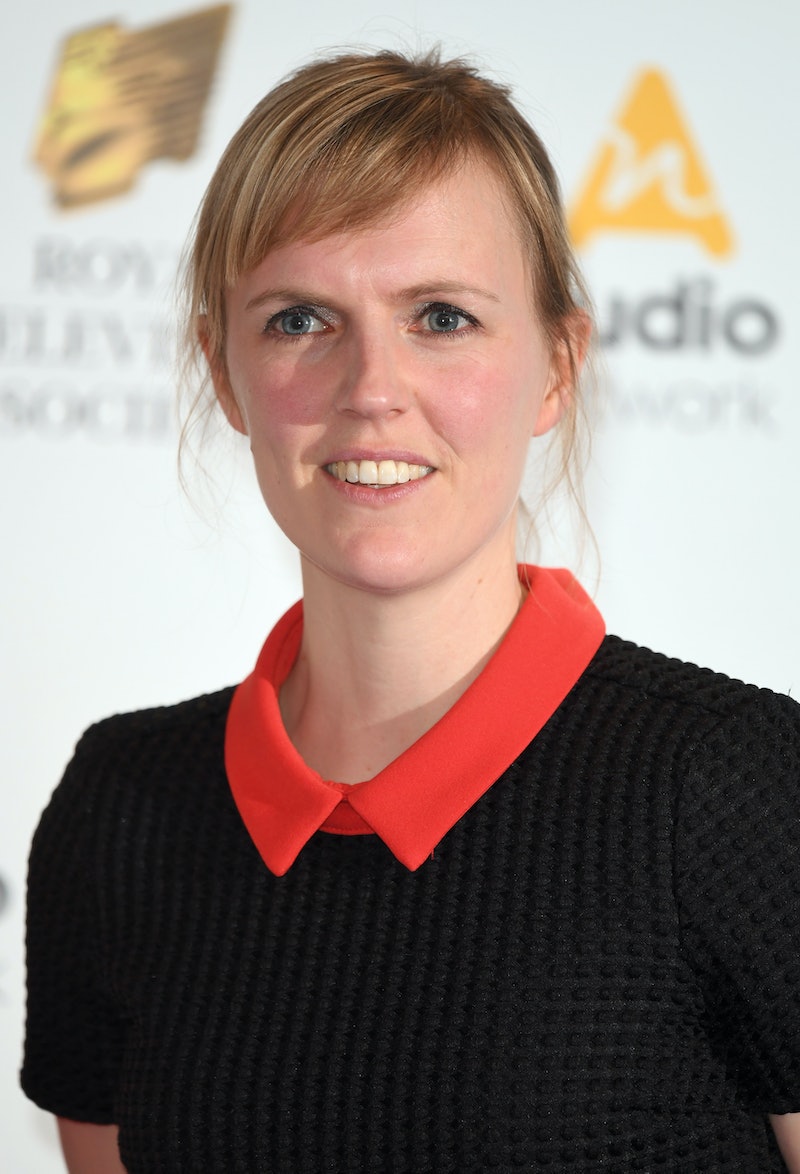 Following a slight lockdown-sized hiatus, The Other One, will soon be returning to screens for a second season on BBC One. For those who don’t remember, the comedy series centres on Catherine Walcott (played by Ellie White) after her dad’s death leads to the discovery that she has a secret family, including a brand new sister who shares the same name. The hilarious comedy might be all about putting family drama at the forefront, but the show’s creator Holly Walsh prefers to keep her personal life away from the public eye. The comedian has made it clear in the past that the series is not based on her real life in any way, so what do we know about the comedy writer and her marriage to husband Jon Petrie?

Well, the pair don’t speak much about their relationship online. Based on tweets Walsh shared on her now-deleted Twitter account, the comedian and producer appear to have tied the knot around April 2013. The incredibly private couple now live in South London with their two children, and the football lovers even have season tickets for their local team, Crystal Palace FC.

The pair have also worked together in the past creating Popcorn Comedy Limited, which has worked on projects with Edinburgh Festival and hosted comedy film nights. In 2021, Petrie was appointed as BBC’s Head of Comedy, responsible for commissioning all scripted comedy on the BBC, iPlayer, and the BBC Comedy Association.

Though Petrie (who is the brother of CBBC presenter Ed Petrie) doesn’t often join his wife in the spotlight, she has become well-known for her work on the comedy circuit thanks to appearances on shows such as 8 Out Of 10 Cats Does Countdown and Would I Lie To You?

Walsh will once again be directing and working as the executive producer for The Other One as fans get to see what happens next for half-sisters Catherine Walcott and, erm, Catherine Walcott (Lauren Socha) as more siblings emerge from the woodwork.

The pair were left reeling from the news they have a brother called Callum (Christopher Jeffers), especially after Cathy had already kissed him. Awkward.