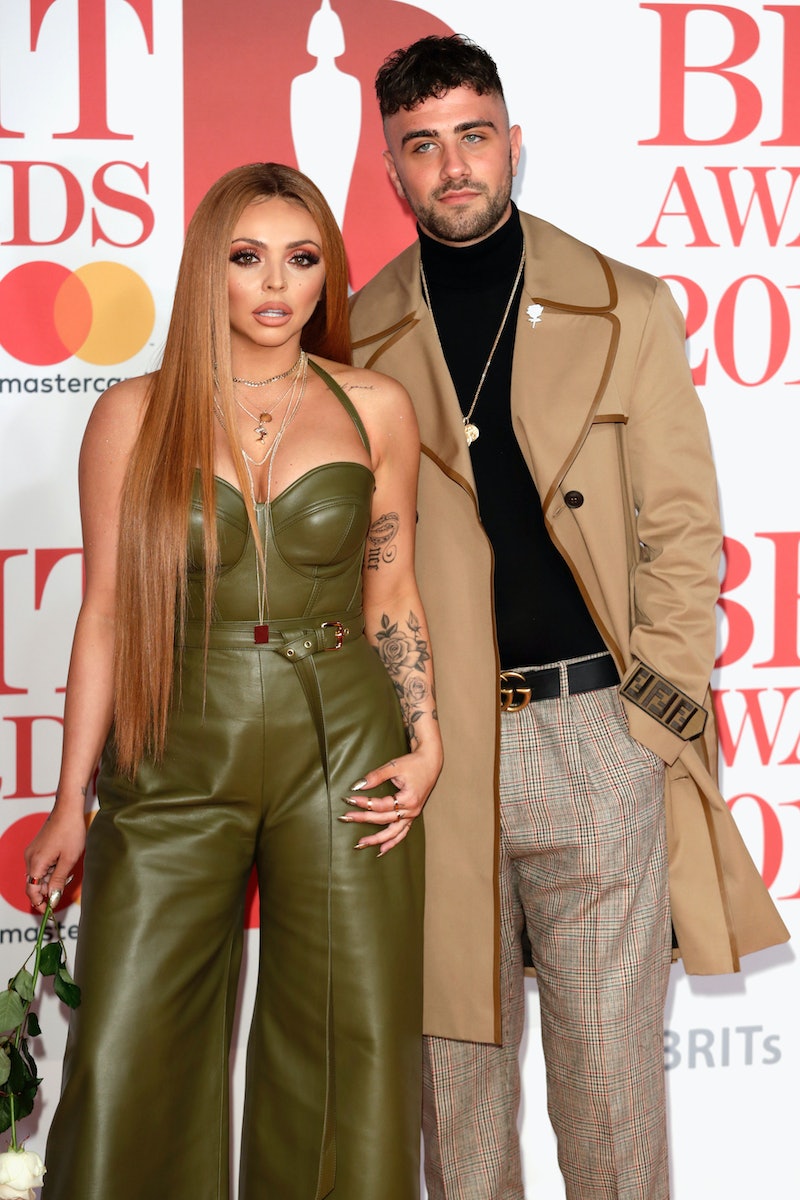 Jesy Nelson has reportedly rekindled a romance with an old flame after being pictured with him on holiday and in LA. Although Nelson and musician Harry James went their separate ways four years ago in 2017, rumours of a reconciliation between the pair began to emerge when the former couple re-followed each other on Instagram earlier in 2021.

In late August 2021, the former Little Mix singer and her ex-boyfriend also enjoyed a luxury holiday in the Caribbean together, further solidifying rumours that the couple could be back together.

As The Sun reported, Nelson and James stayed at the Hodges Bay Resort & Spa in Antigua before jetting off to Los Angeles, where the pair allegedly worked together on “Boyz”, Nelson’s new single that reportedly features Nicki Minaj. Speaking to the publication, a source revealed that Nelson and James “always got on like a house on fire” and have been “spending a lot more time together” in recent months.

“Antigua was a great way to reconnect with the privacy of no one knowing who they were. Jesy has had her own battles but with her solo career ready to go and her bond with Harry stronger than ever she’s really in the best place,” the insider commented.

In early September, Nelson got fans talking again when she posted an Instagram story of her in LA with James. “We made it,” she wrote, followed by another slide with an image of the two of them.

The news about Nelson and James’ reported reconciliation emerged just weeks after Nelson claimed that she was “not looking for a relationship anymore.”

“I like waking up and knowing this day is just for me and I don't need to worry about anyone but me... Part of me feels I should be single forever because in relationships you have to sacrifice so much,” the X Factor winner told the Guardian in August 2021.

Per The Sun, Nelson split from Our Girl actor Sean Sagar back in January 2021 after nine months of dating. The pair began seeing each other in April 2020 following Nelson’s break up with Love Island star Chris Hughes.

Sharing details of Nelson and Sagar’s split, a source revealed at the time, “Lockdown has made it really difficult too, so, for now, Jesy and Sean are taking time apart from each other.”

Nelson’s has also previously been linked to Jordan Banjo from dance group Diversity, who shot to fame after appearing on Britain’s Got Talent. Per The Daily Mail, the pair split in 2013. In 2014, Nelson was linked to Jake Roche, son of Loose Women star Coleen Nolan and lead singer of the band Rixton. Roche proposed to Nelson in 2015, but they ended their relationship in 2016.