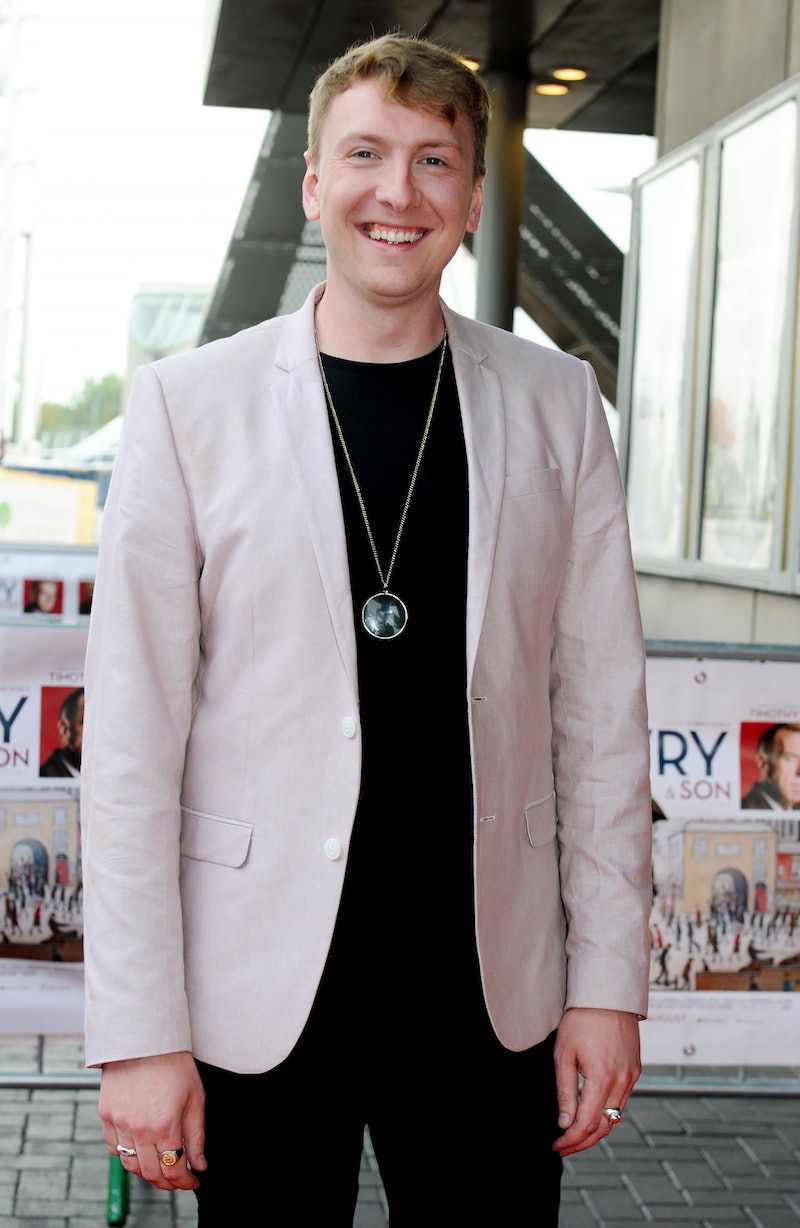 Thanks to his efforts fighting for consumer rights and his hosting gig on The Great British Sewing Bee, Joe Lycett has become somewhat of a national treasure in recent years. Now the stand-up comedian is primed to taked over from Richard Ayoade for Channel 4’s Travel Man in early 2022 (with a Christmas special episode with Bill Bailey on December 27) and will be hosting a “big queer Christmas house party” for Channel 4. Naturally the TV regular has inspired a significant fan base (he's 1m strong on Instagram) with his quick-wit and deadpan humour, but what do we really know about the comedian? You may even be wondering who is Joe Lycett dating?

As you could imagine, Lycett is a busy man and his Instagram is packed with his work adventures as well as his humorous gardening updates. However, there aren't signs of any romantic interests on Lycett's social media pages.

However, the comedian that “it’d be nice to have a cuddle” and revealed that, Christmas 2019, there was somebody he was “pursuing a bit”. However, the romance was short-lived.

While the comedian has not revealed whether he is or isn't dating someone, in the past he has openly spoken about his pansexuality both in his stand-up routines and online. He jokingly explains that he is “generally not attracted to people’s gender, normally it’s to do with how much rosé I’ve drunk.”

“I say bisexual because it’s easy for people to understand but I actually don’t quite think it’s that. Pansexual seems to be the closest thing at this point,” he shared to the iNews in 2016. “In the sense that, what I’m attracted to changes depending on intangible things.”

He added: “Sometimes you just look at someone’s thighs and think, ‘Oof, God, yeah’, but the other parts don’t appeal to you. It’s not entirely to do with gender – it’s to do with where you’re at, your upbringing and the kind of person you are. It’s really complicated, like life is.”

As mentoined, Joe Lycett has two exciting gigs coming up this Christmas. The Travel Man Christmas Special – set in Iceland – will land on Dec. 27 at 8 p.m. but we’re still waiting on an air date for Joe Lycett: Mummy’s Big Christmas Do! so watch this space.