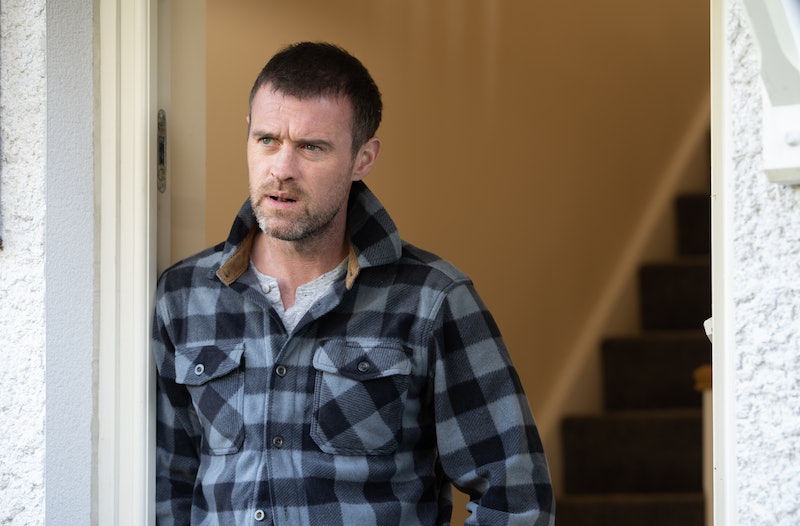 ITV’s latest drama Hollington Drive revolves around a shocking incident that takes place within a small suburban neighbourhood and forces the local community to question those closest to them. The cast of the series is headlined by the likes of Line of Duty’s Anna Maxwell Martin and The Bletchley Circle’s Rachael Stirling. But, who is Jonas Armstrong, the actor who plays Gareth in Hollington Drive?

As The Lancashire Evening Post reports, Armstrong was born in Dublin, Ireland. He later attended the Royal Academy of Dramatic Art, from where he graduated in 2003. During his studies, Armstrong appeared in stage productions such as Twelfth Night, Ulysses and The Crucible, Hello! reports.

It’s most likely that viewers recognise Armstrong from his starring role in the 2006 BBC drama Robin Hood but he’s also enjoyed success on screen in big shows such as BBC One’s Line of Duty and ITV’s The Bay.

As mentioned, Armstrong’s latest role can be enjoyed in the four-part ITV drama Hollington Drive. In the new series, he portrays the character of Gareth, the father of a ten-year-old child who goes missing from a small suburban neighbourhood.

Penned by Sophie Petzal, the drama centres on two sisters, Theresa and Helen, who begin to wonder if their own children were somehow involved in the disappearance of their neighbour’s child.

Commenting on the new series, show writer Petzal said she is “absolutely thrilled” to have been given the opportunity to bring Hollington Drive to ITV. “We hope it will keep audiences gripped to their televisions,” she added.

Elsewhere, executive producer Jonathan Fisher praised the drama’s “top-rate cast” and said he “can’t wait to share this captivating and surprising story with the ITV audience.”

Hollington Drive begins on Wednesday, Sept. 29 at 9 p.m. on ITV.