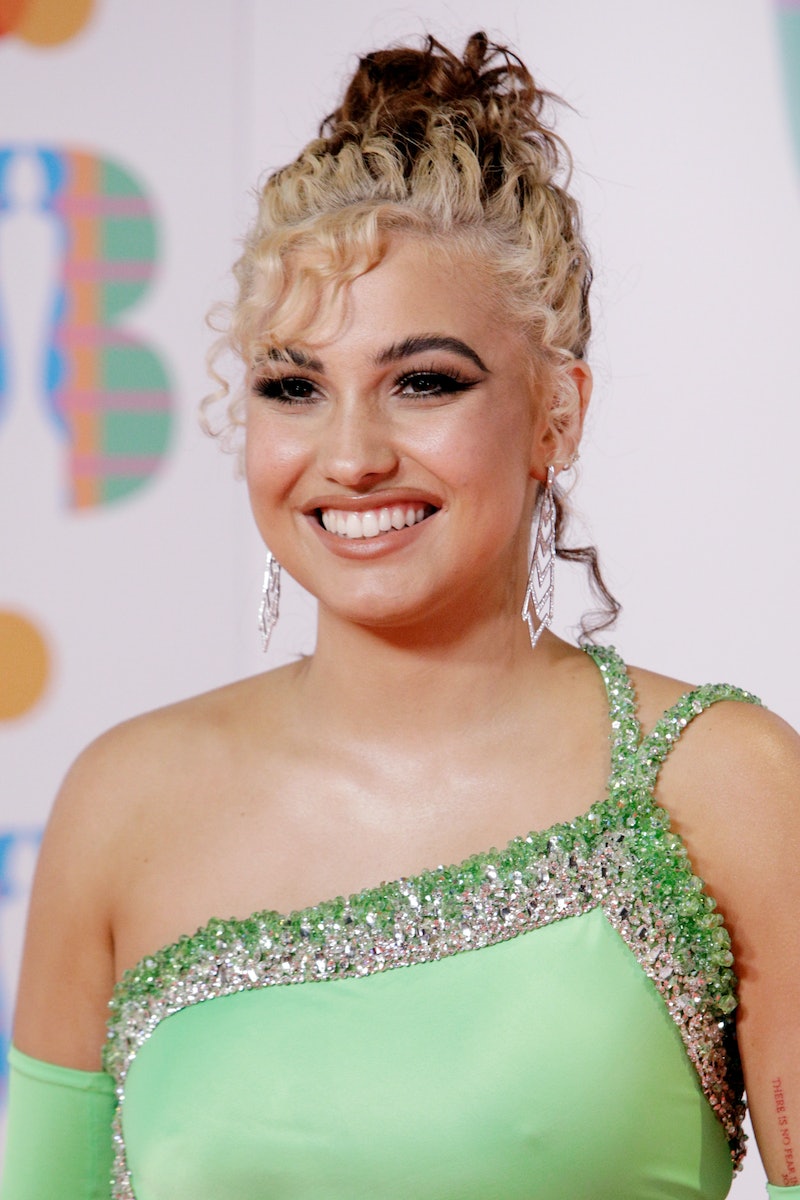 The next bombshell to enter the Love Island villa will be none other than BRIT award-winner Mabel, who’s set to perform for the islanders during Tuesday night’s show (August 3). While she won’t be looking for a boy to couple up with, we still want to know: is the “Mad Love” singer going into the villa as a single lady? Or will there be someone watching closely to make sure no one turns her head...?

Mabel shot to fame in 2019 with her song “Don’t Call Me Up”. When asked at the time about her love life, Mabel told the Evening Standard, “I don’t actually have time. I am very much married to the job. I don’t have time for anything.”

She aded: “I love writing about love, so some time soon a new relationship would be great for some inspiration for the album. But there is no time to even meet people. I’m super focused right now on what it is that I want... and it [a relationship] is distracting. I also tend to go for the bad ones so I need to keep my head above water.”

Asked whether she ever has admirers sliding into her DMs, she said: “I don’t actually get that many DMs. I tell myself that it’s because guys might be intimidated but I’m not that sure. I don’t know why?”

Things changed in 2020, however, when the singer was romantically linked to U.S. actor Rome Flynn. Based in LA, Flynn is best known for his roles in Dear White People, Raising Dion, and How To Get Away With Murder.

It was reported that the pair had to deal with distance during travel restrictions, as Mabel is based in London. However, a source told The Sun, “Mabel has been won over by Rome, who she thinks is gorgeous, but also a really sweet guy. They have known each other for a while but obviously, the circumstances are really strange.”

The source continued, “Being in a relationship and not being able to see each other isn’t ideal. But they are talking all the time and he’s made her smile so they’re just going to see how things go. They’re hoping it won’t be too much longer before they can see each other in real life.”

Flynn and Mabel reportedly called it quits in August 2020 but reconnected again in April 2021 while the singer was in the U.S. for work. However, it’d seem that they’ve called things off again, according to a source at The Sun who said, “Mabel and Rome have a lot of chemistry but it’s no secret their relationship faced serious challenges. He lives in LA while she is based in the UK and they both travel a lot for work.”

Whatever her relationship status, it’s unlikely we’ll be hearing details anytime soon, as the “Let Them Know” singer has always played her romantic cards pretty close to her chest and kept her love life private, allowing her lyrics to speak for themselves.