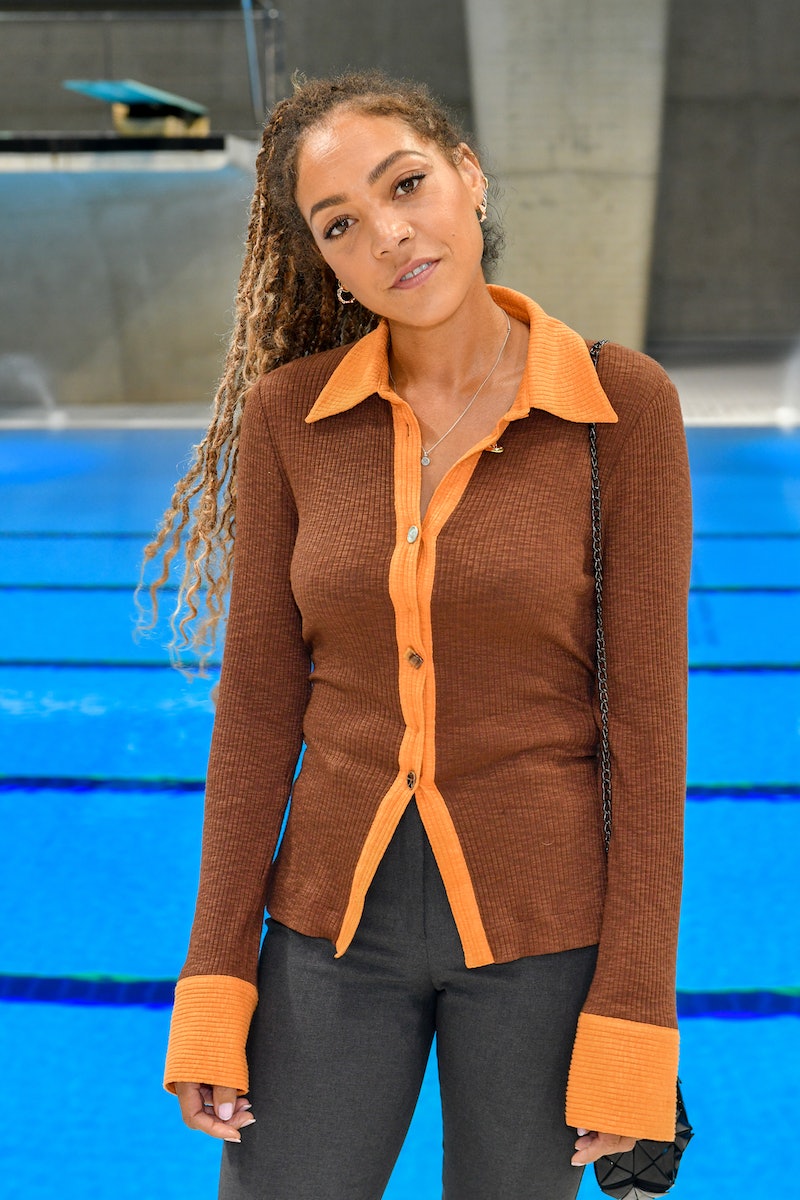 There’s nothing better than watching a mother-daughter duo living their best lives, and that’s exactly what Andi and Miquita Oliver are doing in their new BBC Two travel series. While the pair were both born in West London, their family is originally from Antigua. To explore their Caribbean heritage, Andi and Miquita jetted off to the island, with the BBC in tow, to create a fantastic two-part series exploring not only their roots, but their bond as mother and daughter.

“This kind of story has always been really important to us – and the world – it just wasn’t given a platform,” Oliver explained to The Guardian, referencing how long it took to commission the series. “But the Black Lives Matter movement blowing up – it gave us the opportunity to tell what we’d wanted to for a long time.”

The series sees the pair learning about life, history, and love – the latter being something that Oliver is actually pretty private about. While it’s not clear whether she’s dating or there’s someone special in her life, it’s clear that she’s thriving following her return to the public eye. Since finding fame on Channel 4’s Popworld in the early ‘00s as well as a presenting gig on T4, Oliver quickly became one of the most recognisable presenters on British telly. But as OK! Magazine notes, Miquita left the public eye for a considerable amount of time.

One of the main reasons for this occurred in 2012, when the presenter filed for bankruptcy. A year later, Miquita filmed a documentary for BBC Three called Young, British and Broke: The Truth about Payday Loans touching on her own experiences with financial problems.

“When I was declared bankrupt it felt like I was in a financial mess I would never get out of,” she explained at the time, adding that her mum gave her solid advice through the process. “My mum calls it ‘The Humbling’ and it was humbling because it’s true it drags you down to ground zero and makes you look at everything, you have to look at yourself.”

More like this
Joey Essex Is Rumoured To Be Dating A 'Love Island' Favourite
By Sam Ramsden
Vanessa Bauer Is Reportedly Dating Her 'Dancing On Ice' Partner
By Darshita Goyal
Spencer Matthews’ Impressive Net Worth Expands Far Beyond Chelsea
By Sam Ramsden
Charlotte Crosby’s Net Worth Shows How Far She’s Come Since 'Geordie Shore'
By Darshita Goyal
Get The Very Best Of Bustle/UK
Sign up for Bustle UK's twice-weekly newsletter, featuring the latest must-watch TV, moving personal stories, and expert advice on the hottest viral buys.