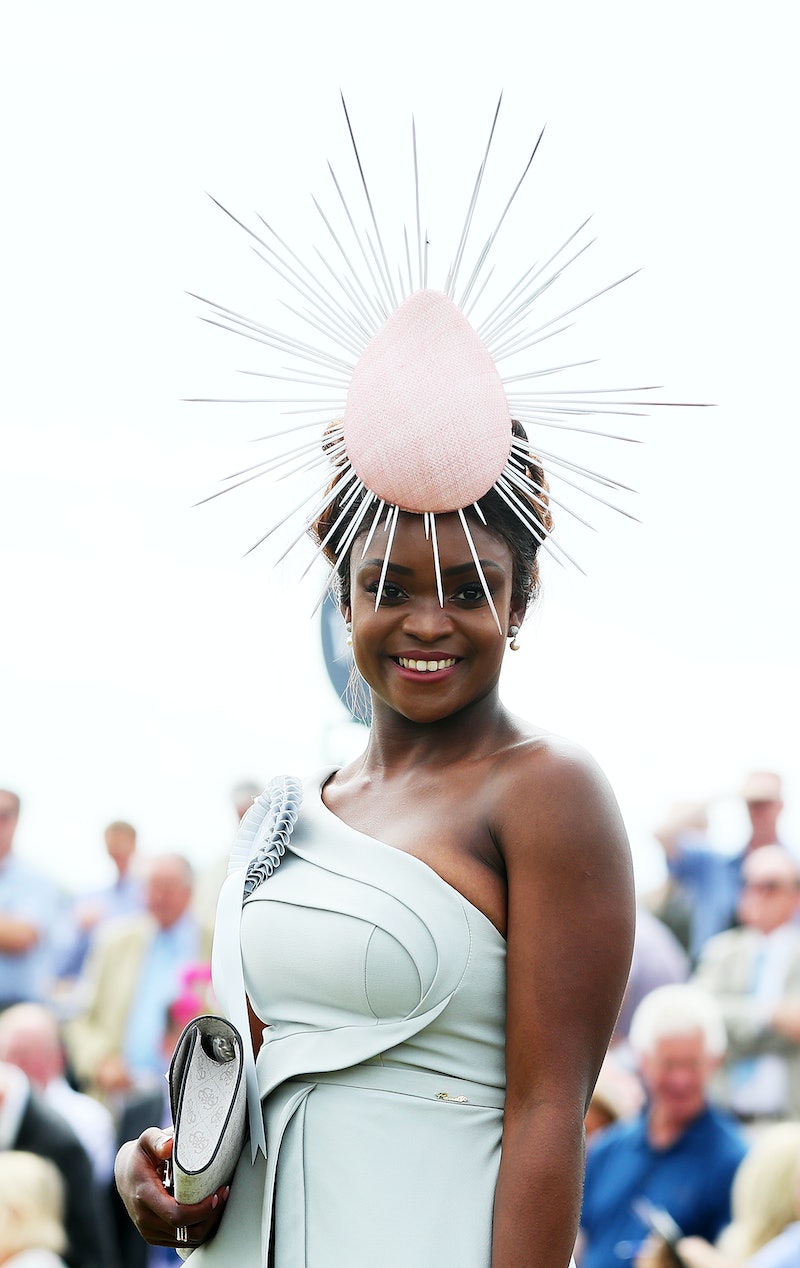 For the first time in its 74 year history, a Black woman has been crowned Miss Ireland and will represent the country at the Miss World pageant in Puerto Rico in December 2021. Pamela Uba, a part-time model and medical scientist who represented Galway in the competition, spoke about how it was a “dream come true” to win the coveted crown.

Aside from being a beauty queen, 26-year-old Uba works in a hospital as a medical scientist in Galway. Despite having never modelled before, the frontline worker was encouraged to try out for the Miss Ireland pageant after a judge spotted her potential whilst working at the pageant bar.

Speaking to BBC News, Uba, who moved to Ireland from South Africa as a child, says it “feels amazing” to be the first Black woman to win the title since the pageant started in 1947. "It feels amazing to be that face that young Black girls can look at and say, 'yes she did that, so we can as well,” she told BBC News after claiming the crown.

She added: "I'm the first and it feels amazing - people are looking up to me and I never thought I'd be in that position."

Despite receiving a “lot of bullying and racism online” since her momentous win, Uba says people have “mostly been supportive,” adding that "they're so happy to see us being represented and so proud to be Irish.”

Uba was just seven years old when she moved with her mum and three siblings to the Republic of Ireland, seeking asylum from Johannesburg where they had lived up to that point. The pageant star has been openly critical about the difficulties of Ireland’s tough immigration policies telling the Irish Times that, “I was in it for 10 years, not knowing what was happening or when my life could start.”

Uba has therefore deemed her crown as a “significant” moment for minorities in Ireland. "This crown is not only mine, it's for me and for the Irish people", she said to Sky News. "The people in Ireland that feel they never belonged, it's for them as well. It's for all the little girls and boys that relate to me and my story."