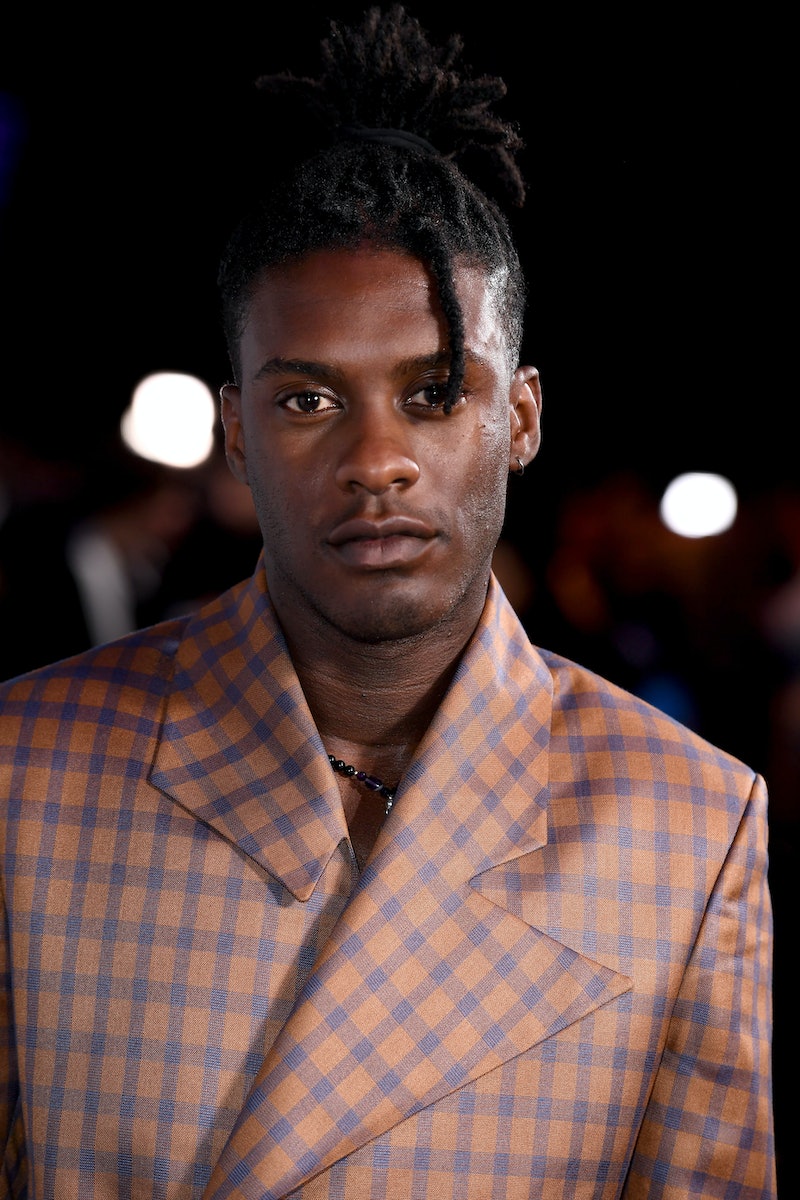 Samuel Adewunmi, known for his roles in The Last Tree and Angela Black, is stepping into the lead role of the new BBC drama You Don’t Know Me. This drama, which puts the viewer in the seat of the 13th juror, is set to air on BBC One on December 5. During the four-part drama series, we’ll enter the mind and complicated life of Hero (Adewunmi) as he battles to prove his innocence in a case set against him.

The plot hinges on the romance between Kyra (Sophie Wilde) and Hero, as his devotion to her leads to chaos. After Kyra goes missing, Hero is sucked into the underworld of South London in his attempt to track her down. And while this romance is the catalyst of his downfall, what is the story with Adewunmi’s love life off screen?

Well it seems that social media is not going to help us out. At some point between now and his film, The Last Tree, it looks like Adewunmi left Instagram. In general, it seems the 27-year-old actor likes to keep his personal life out of the public sphere. The best we can guess, since Adewunmi has not been pictured with any potential significant others, is that he is single.

While his relationship status is a bit of a mystery, there’s no doubt Adewunmi is about to become one of the biggest British actors on the scene. He’s already won Most Promising Newcomer at the British Independent Film Awards (BIFA) for his role in the 2019 film The Last Tree and, since then, he has appeared in The Watch and ITV thriller Angela Black. Now he’s leading a huge BBC drama and I for one can’t wait to see what he does next.