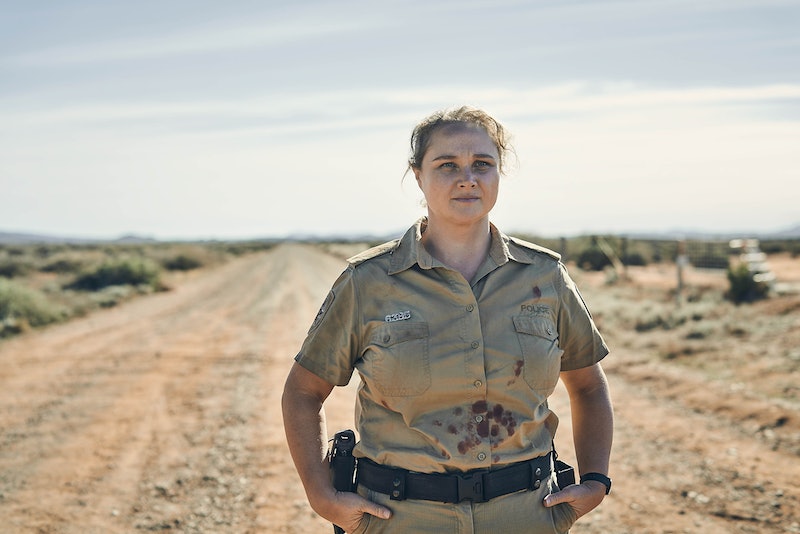 There’s a tonne of great TV out right now, and given that there are rumours of another impending lockdown, the movies and TV series set for January 2022 could not come at a better time. One such show is The Tourist, a BBC six parter starring Jamie Dornan as well as Danielle Macdonald, who you will likely have seen before, but may not quite remember where. So who exactly is Macdonald?

The actor hails from Australia, which makes sense as The Tourist is based in the outback. But Macdonald uses her native accent in this new but but she’s also been in a load of other things where she’s been speaking with an American accent – hence why you may not be able to place her at first.

For example, she was in Netflix hit Dumplin’ as Willowdean, starring opposite Jennifer Aniston. She’s also been in big name TV shows like Easy and Unbelievable, as well as having had smaller roles in the likes of American Horror Story, 2 Broke Girls, Pretty Little Liars, and Glee. That’s quite an acting résumé.

What is often considered her ‘breakout’ role is 2017’s Patti Cake$, in which she played the lead, aspiring rapper Patti. You can rent the movie to watch on YouTube to get a full feel for Macdonald and her talent.

The actor left her native Australia at just 18 years old; something she considers a central factor in her career. “It felt to me like America was the centre point of the global industry, because the majority of what we watched in Australia was American,” she told The Sydney Morning Herald in November this year.

Macdonald is fairly active on social media, where she shares snaps from her life and work. She most recently shared the trailer for The Tourist, noting “It’s a WILD one guys.” And she’s no wrong.

The Tourist centres on Jamie Dornan’s character, an Irish man who’s a tourist in the Australian outback. After being chased down by a truck and injured in a crash, he awakes with no memory of who he is or how he got there. This is complicated by the fact he has some shady characters chasing after him for a reason now unbeknownst to him.

Macdonald plays Helen Chambers, a Probationary Constable working on his case. She was spotted on set in Adelaide back in April 2021.

The Tourist has six parts and will be available to watch on BBC One and stream on BBC iPlayer from Jan 1, 2022.