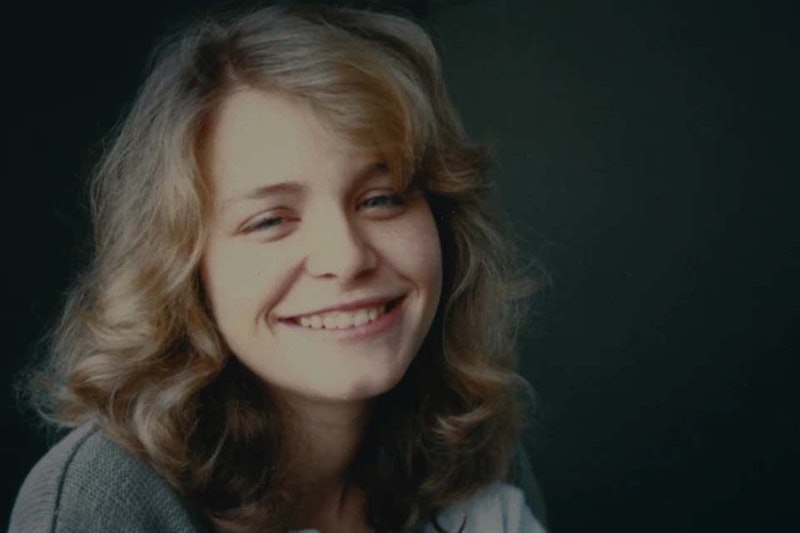 Netflix’s complex new true-crime documentary, Girl in the Picture, opens in Oklahoma City in April 1990 with the discovery of Sharon Marshall dying by the roadside following an apparent hit and run. The 20-year-old had been working as a stripper in Tulsa under the alias Tonya Hughes when she was found. After she was transported to a local hospital, she died days later. Posthumous medical exams led police to suspect foul play, but there was insufficient evidence to charge any persons of interest. Marshall’s cause of death was only the first in a series of bizarre mysteries, including multiple kidnappings and murders. And a man named Franklin Delano Floyd was at the center of them all.

As revisited in the Skye Borgman-directed doc, both Marshall and Floyd took on multiple identities over the years. Marshall was born Suzanne Marie Sevakis in North Carolina in September 1969, but when her mother, Sandi Chipman, was sentenced to serve 30 days in prison in 1975 for writing bad checks, her stepfather Floyd (who went by Brandon Williams at the time) kidnapped her and her three siblings. After abandoning Suzanne’s two sisters and one brother, he changed his name to Warren Marshall and raised “Sharon Marshall” as his own daughter in Forest Park, Georgia.

Girl in the Picture described Marshall as an upbeat, friendly teen who earned a full scholarship to Georgia Tech’s aerospace engineering program in the mid-1980s. Before she could head off to college, she got pregnant, and as a friend shared with the Netflix filmmakers, she said that “daddy won’t let me go to college now.” Instead, they left town, and Floyd — who had robbed a bank and had a history of violence — began taking Marshall “around to strip clubs to make a living for him,” one investigator said. Another friend put it more plainly, claiming that Marshall would solicit sex for money around Tampa, Florida on Floyd’s orders.

Within two years, they relocated to Oklahoma, where they lived as a legally married couple, Tonya Tadlock Hughes and Clarence Hughes, with their young son, Michael. (DNA tests later revealed that Michael was not Floyd’s biological son, though he’d allegedly sexually abused Marshall throughout her life.) After Marshall’s death, her co-workers called the woman they believed to be her mother, only to discover that “Tonya Hughes” had already died 20 years ago — leaving her identity in question, too. Though friends and investigators alike suspected that Floyd killed Marshall due to injuries that were reportedly inconsistent with a hit-and-run death, he nor anyone else was ever charged with her murder.

Floyd’s parental rights were eventually terminated, and Michael was placed in foster care. Then, in September 1994, Floyd took Michael and his suburban Oklahoma City elementary school principal hostage at gunpoint, before kidnapping the then-6-year-old boy. Months later, police apprehended Floyd in Kentucky, but the first-grader was nowhere to be found. He was convicted of the abduction and sentenced to 55 years in prison, but for years, he gave varying stories on whether the boy was still alive. In a September 2014 FBI interview, Floyd confessed to killing Michael the same day he kidnapped him while en route to Dallas in 1994. No evidence to confirm his story has ever been found.

Marshall’s true identity wasn’t discovered until 2014 either — at which time Floyd was already behind bars for the 1989 murder of Marshall’s Florida co-worker and friend Cheryl Ann Commesso. In 2022, Floyd is 79 years old and still on death row for Commesso’s murder at Florida’s Union Correctional Institution. More than three decades later, however, he still won’t reveal what really happened to Marshall — though most theories still point directly to Floyd being involved. “That’s the one thing Floyd won’t talk about,” FBI special agent Scott Lobb said in 2015. “Maybe now that he is nearing the end of his life he will want to make a full accounting, to set the record straight about everything he has done.”