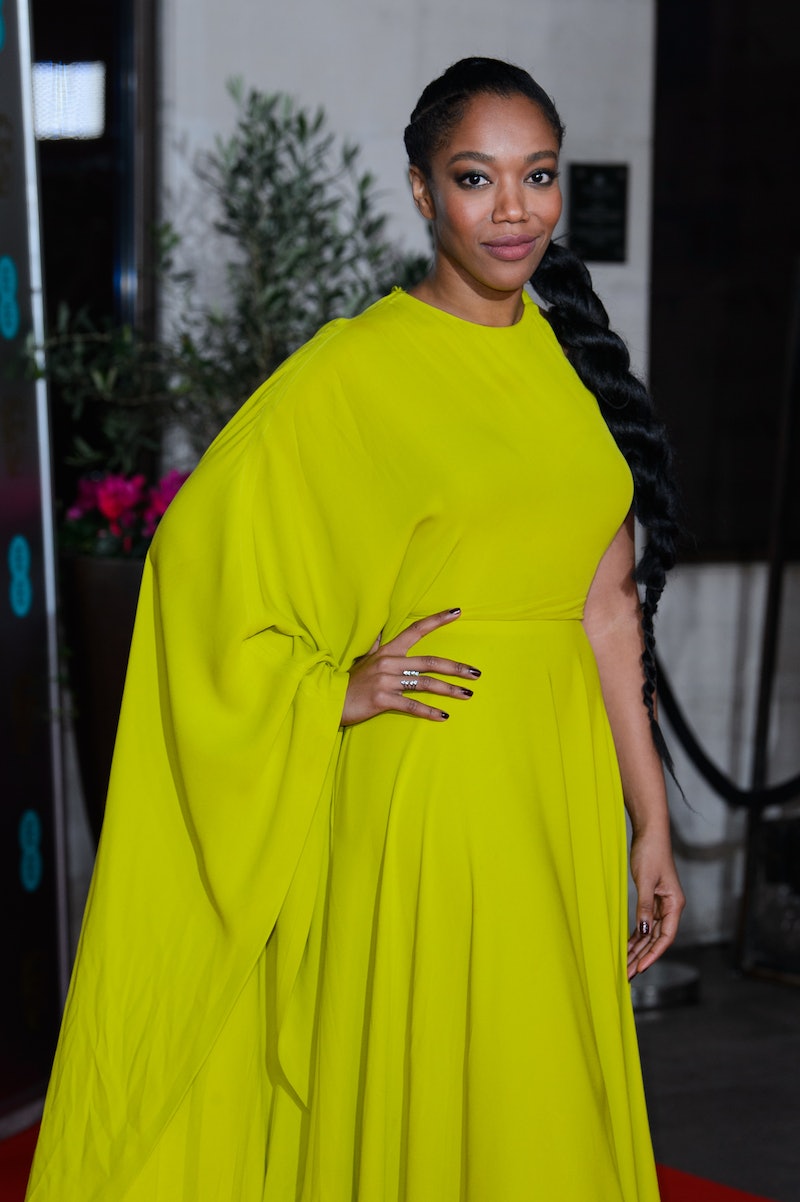 Education, the last in the acclaimed Small Axe series, airs on BBC One on Sunday, Dec 13. Set in London's Haringey during the 70s, the latest film sees a 12-year-old schoolboy placed in a "special needs" school after he's disruptive in class. Noticing an "unofficial segregation policy" at play, a group of Caribbean women "take matters into their own hands." Directed by Steve McQueen, the film stars many new and established British talents, yet who plays Hazel in Small Axe: Education?

Star Wars: The Rise Of Skywalker actor Naomi Ackie stars as Hazel, a child psychologist who offers insight about the "rigged" school system. As explained in a BBC statement, a "large number of West Indian children" were sent to "educationally subnormal schools” due to a discriminatory IQ test. Per NME, Hazel's appearance offers "salvation" in the show.

Small Axe is another brilliant production for the Walthamstow-made actor. The BAFTA award-winner has had a number of high-profile roles including Lady Macbeth, The Bisexual, and Netflix's End of the F***ing World.

In 2019, Ackie's starring role as Jannah in the Star Wars franchise propelled the actor globally. Ahead of the blockbuster's release, Ackie spoke to Bustle about diversity in film and was critical about tokenistic casting choices.

"This idea of inclusivity and diversity is really lovely," she said to Bustle, alongside co-star Kelly Marie Tran. "It's also bankable right now. It's also something that's super popular, and popular things can stop being popular at any point. So unless we start changing the fabric of who makes decisions in this industry, and who gets to tell the stories, we are [like a fashion trend.]"

Steve McQueen's Small Axe series has been commended for its retelling of pivotal stories from the Caribbean community during the 1970s. Education is inspired by McQueen's very real experiences in the British school system, and aims to bring to light "the neglect and lack of investment in black children, particularly boys, in schools today.”

More like this
WAGatha Christie The Series Is Officially... Coming To TV
By Maxine Harrison
The Bestselling Novel 'The Doll Factory' Will Be Adapted Into Thrilling TV Series
By Catharina Cheung
'The Timewasters' Creator Is Back With A New Boarding School Dramedy
By Darshita Goyal
'Strictly' Just Added Three More Celebs To The Star-Studded 2022 Line-Up
By El Hunt and Sam Ramsden
Get The Very Best Of Bustle/UK