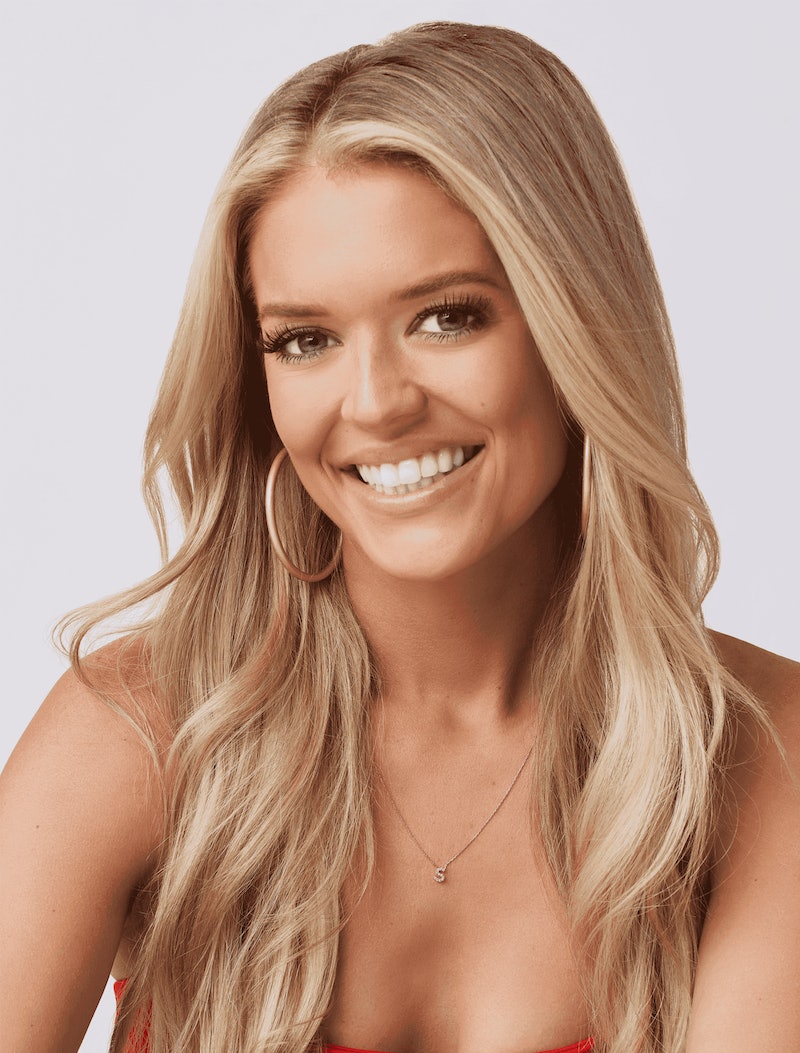 After 26 seasons of The Bachelor, the show somehow had a new record to squeeze out: the quickest self-elimination in franchise history.

Before the women even had a chance to start their limo entrances, contestant Salley Carson went to Clayton’s hotel room to express her apprehension about being on the show. She’d recently ended an engagement, and was set to get married the same weekend The Bachelor started filming. For some reason, she didn’t realize how emotional it would be to begin starring on a reality series that results in an engagement two months later after so recently calling off her wedding.

Salley explained the situation to Clayton, and said she wasn’t sure she was ready to be there but wanted to meet him before choosing to go home. After what seemed like a five minute conversation, the two agreed that there was something “special” between them worth pursuing (was the something special just that they’re both conventionally hot? Probably!). Clayton left the room and eventually came back to offer Salley a rose. Conflicted, she somehow got access to a cell phone and called home for advice about what to do. But after a lot of back and forth, she decided not to accept the rose and went home.

Suffice it to say, viewers had a lot to say about how things played out — particularly in regard to Clayton’s choice to offer Salley a rose.

Even though Salley and Clayton did allude to the fact that they felt a connection, fans didn’t see it.

Other viewers couldn’t help but feel like the whole situation was too absurd to not be the work of producers.

Considering Clayton said his biggest fear is being rejected, it probably doesn’t help that his season began with a woman leaving right away.

Hopefully the rest of his season will go more smoothly.

More like this
The Bachelor’s Greer Blitzer Apologized For “Uneducated, Ignorant” Past Tweets
By Brad Witter
This 'Bachelor' Contestant Had The Best Reaction To Wearing The Same Dress As Another Woman
By Grace Wehniainen
A Guide To All Of Zach Shallcross' 'Bachelor' Filming Locations
By Brad Witter
Brooklyn From 'The Bachelor' May Have Accidentally Predicted Her Time On The Show On IG
By Grace Wehniainen
Get Even More From Bustle — Sign Up For The Newsletter
From hair trends to relationship advice, our daily newsletter has everything you need to sound like a person who’s on TikTok, even if you aren’t.