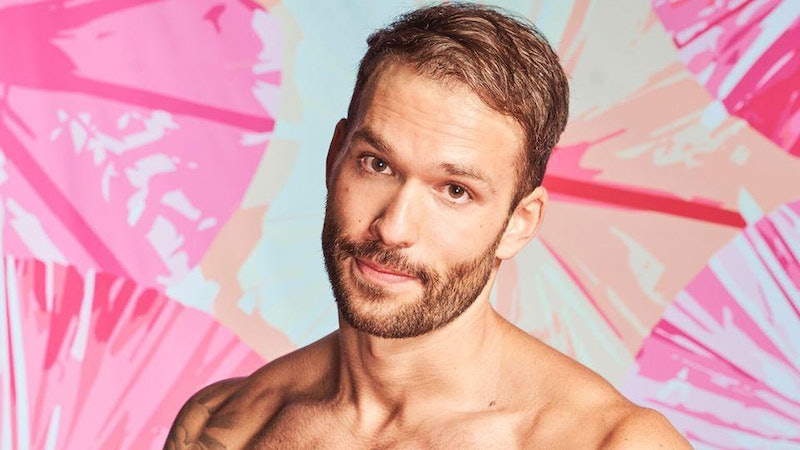 Slade Parker arrived on the third season of Love Island US during Episode 9. But by the next day, the 27-year-old was already gone. Islanders usually depart after a dramatic recoupling ceremony, but Slade’s exit was different. The Rome, Georgia native left of his own volition.

His departure came as a bit of a shock, given how quickly he seemed to mesh with the rest of the cast. Upon his arrival, he was sent on a date with fellow islander Aimee Flores via a public vote. Shortly thereafter, Slade was given the opportunity to choose his own partner for a second date, and immediately picked Olivia Kaiser. Despite the fact that Olivia was already coupled up with Javonny Vega at the time, it appeared that she was far more interested in Slade’s Southern charms. The audience got to see some chemistry develop between Slade and Olivia, but any potential connection was cut short when Slade left the show.

Slade attributed his exit to urgent family matters that he needed to return home to deal with. As of yet, he hasn’t elaborated on the complications that caused him to leave the villa. However, he has taken to Instagram a few times since Monday’s episode. The first time, he shared a post to his grid on July 21 including a picture of the entire Love Island cast captioned simply “A-team” with a heart and beach emoji. He posted a second cast picture on July 23 with a lengthier reflection.

“This incredible group of human beings refreshed my soul and rejuvenated my spirit. The majority of them I know on a powerfully deep level. Friendships were made that will last an entire lifetime, literally,” he wrote. “I can’t come remotely close to explaining in text what this experience and these people genuinely mean to me. These people are legitimate family. I’m forever humbled to have met each and every one of you, and can’t wait to run it back again soon.”