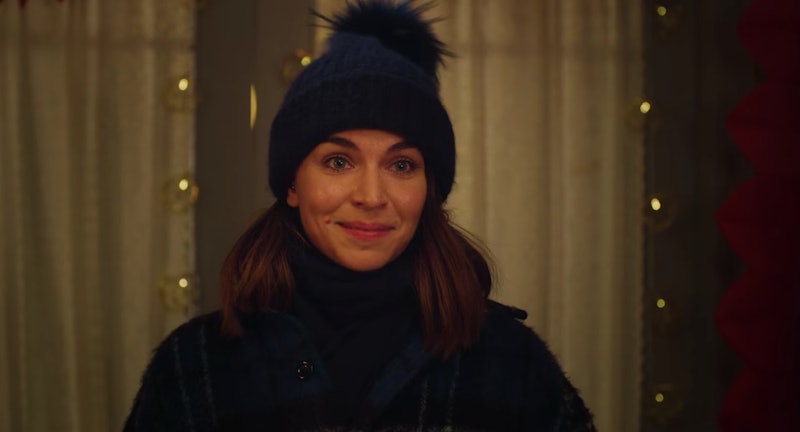 One of the best things about Netflix, and one that gives it a leg up on its competitors, is the wide variety of international offerings available on the streaming service. That includes holiday programming that allows Americans to see how other countries around the world celebrate Christmas. One of the best of these Netflix holiday productions is Home for Christmas. The Norwegian romantic-dramedy series premiered in 2019 as one of the first Netflix series from Norway and quickly became a fan favorite, earning a second season for 2020. So, will Home for Christmas return for season 3, or will Season 2 turn out to be the last?

As of this moment, it's unknown if Home for Christmas will be back for another installment on Netflix, and it could be a long while before anyone knows whether it's coming back or not. Unlike Netflix's flagship American productions, Home for Christmas doesn't receive the same kind of fanfare when it comes to its renewal status. American audiences were still unsure if the show was coming back until as recently as Nov. 2020, according to nextseasontv.com, with confirmation not arriving until Netflix announced its Dec. 18 premiere date alongside the rest of the streaming giant's 2020 holiday lineup. Contrast that low-key announcement with a major U.S. Netflix original like Stranger Things, which received a headline-grabbing Season 4 renewal about two months after Season 3 bowed, and it's pretty clear that letting fans know about future seasons of Home for Christmas is not high on Netflix's list of priorities.

Home for Christmas certainly exceeded expectations in its first season, bringing in strong reviews and a modestly-sized but dedicated worldwide fanbase. If the series can keep up its momentum in Season 2 — and based on the twist and turn-filled trailer that's equal parts hilarious and heartwrenching, it looks like it will — then there's definitely a chance it could come home to Netflix for Season 3 next year.

More like this
Watch The Thrilling Teaser Trailer Of 'Shadow And Bone' Season 2
By Gretchen Smail, Jack Irvin and Sophie McEvoy
Twitter Is Pouring Out Some Zhampagne As ‘Schitt’s Creek’ Leaves Netflix
By Brad Witter
The First Clip From Netflix’s Queen Charlotte ‘Bridgerton’ Prequel
By Bustle Editors
Here’s Where You Can Stream 'Schitt's Creek' After The Comedy Leaves Netflix
By Brad Witter
Get Even More From Bustle — Sign Up For The Newsletter