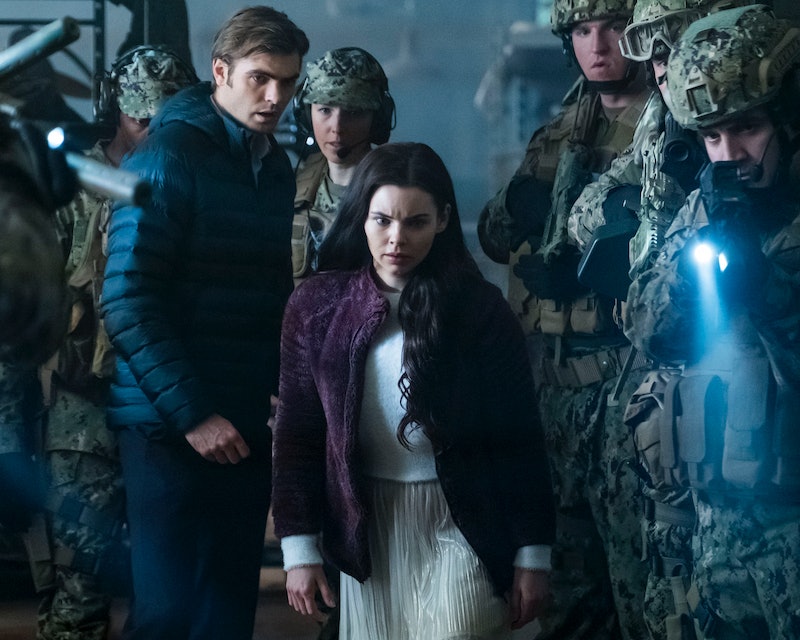 Though Freeform has yet to renew Siren for Season 4, there's reason to be hopeful that the show will be back. Yes, it's experienced a significant drop in ratings — Season 3 is down 13% in viewership from Season 2, according to TV Series Finale — but it remains Freeform's highest-rated original series. That puts it above shows like grown-ish and Good Trouble, both of which have already been renewed.

The network also seems to have a lot of faith in Siren, which is one of the few shows to feature a polyamorous relationship between its lead characters. When Siren was renewed for a third season in May 2019, network president Tom Ascheim told reporters that Freeform "is built on one very powerful belief: that embracing the disruptive voices and diverse identities of our viewers is key to our ongoing success," per Variety. It's clear Freeform thinks Siren embodies that belief.

On top of that, many new pilots haven't been able to film due to the COVID-19 pandemic, which means networks are renewing more shows than they would normally, Deadline reports. It makes more sense to greenlight something that already has audience, regardless of where the ratings are, than to take a chance on a new series without having seen the pilot.

Altogether, this makes it likely that Siren will return — it's just a matter of time until Freeform makes it official.