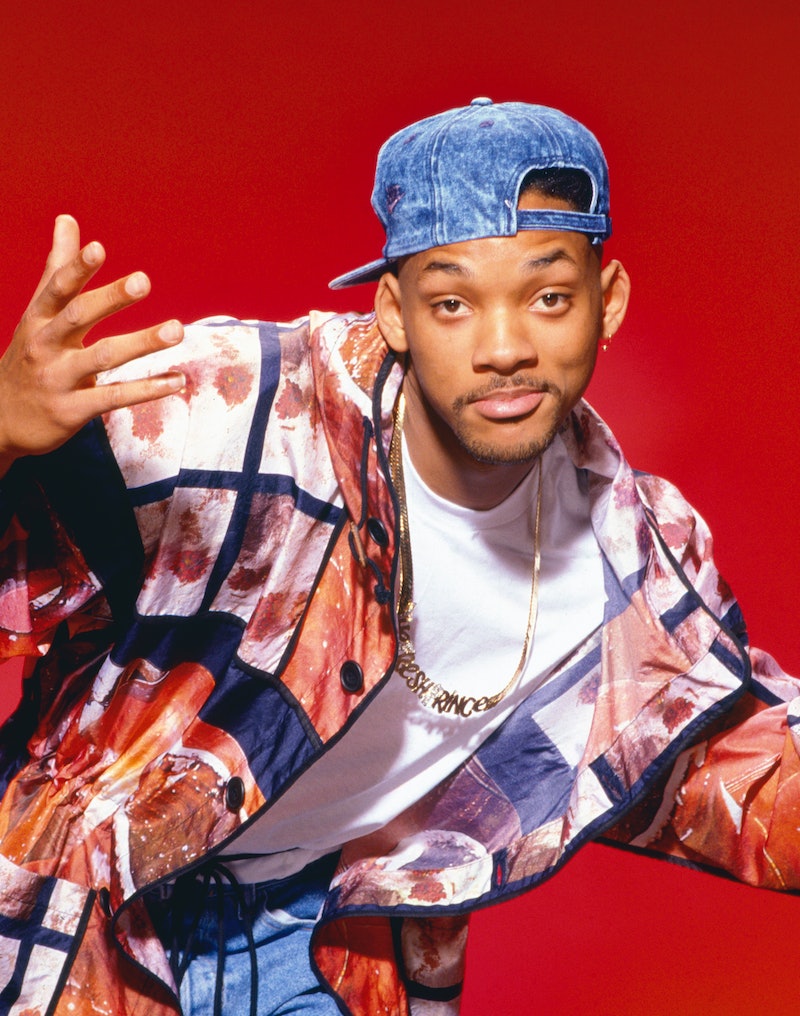 Smith is teaming up with Morgan Cooper to develop Bel-Air, described by The Hollywood Reporter as a "dramatic take" on the sitcom that starred Smith as a street-smart West Philadelphia kid who is sent to live with his wealthy aunt and uncle in the prestigious Los Angeles neighborhood after a gang fight. The new project is based on Cooper's 2019 viral fake trailer with the same title, which reimagined the NBC comedy as a dramatic indie film in the style of directors like Ryan Coogler. And if the trailer is anything to go by, the new show won't just update the tone of the show, but will also bring it up to present day.

The new show has reportedly been in the works for over a year, since the four-minute trailer went viral in March of 2019. Smith praised Cooper's idea at the time in a YouTube video, calling it "brilliant" and hinting that he may expand it into a bigger project. "The dramatic version of these ideas means that you can use existing storylines," he said at the time. "But it's not going to seem like you're redoing an episode because the storyline is going to be brand new from the dramatic perspective."

Bel-Air is currently being shopped around to streaming services, with Netflix, Peacock, and HBO Max, which is home to the original show, all bidding on the project. Smith is not expected to reprise his role, but he will executive produce the drama series along with original series creators Andy & Susan Borowitz and producers Benny Medina and Quincy Jones. Cooper will co-write the scripts and serve as both director and executive producer. No casting information has been confirmed, including whether the actors from the trailer will reprise their roles.

In an interview with Okayplayer, Cooper said the Bel-Air trailer took six months to complete and that its instant popularity forced him to push back other passion projects. “When we first made this thing I was really confident in the art," he said. "The internet’s the internet. You never if something’s gonna catch a spark or not. I’m very excited for everything that has happened and receive it humbly. But at the end of the day, I’m a black creative and representing my culture and expressing myself authentically is of the utmost importance to me."