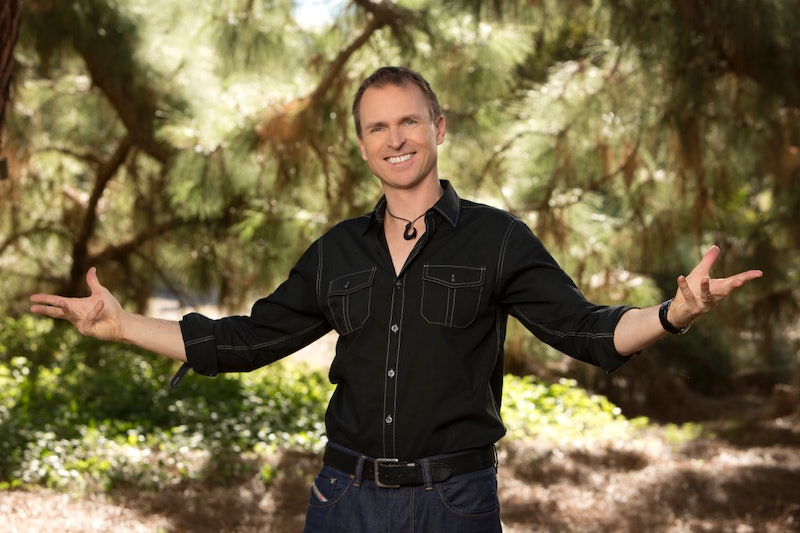 When the current Amazing Race season concludes on Dec. 16, it's going to be the last fans will see of the series for a while. Although The Amazing Race was renewed for Season 33 and began filming earlier this year, Variety reported that production shut down in late February due to the coronavirus pandemic. At the time, the teams had visited England and Scotland and filmed three episodes. But even as other shows restart their productions with proper precautions, it's almost impossible to stay true to the very concept of The Amazing Race until the pandemic subsides.

The show follows contestants traveling around the globe and participating in challenges that require interacting with locals and large crowds. Typically, each season follows the contestants as they visit nine or 10 countries. But with most of the world struggling to contain coronavirus, so much international travel seems like a distant reality. If the show wanted to scale back and shift how the game is played, they could follow the lead of MTV's The Challenge and choose to film in a low-risk country like Iceland. When The Challenge filmed there, contestants and crew members quarantined and consistently took COVID tests. The Amazing Race production crew could also be looking at other countries where it may be safe to film, like Australia, Taiwan, and host Phil Keoghan's home of New Zealand — all of which have successfully controlled the virus.

In July, Keoghan told Entertainment Weekly, "People have asked me when we're going to be back shooting Amazing Race, and all I can say is, ‘As soon as that curve goes down.'" He continued, "That line that we see — which is so depressing right now — unfortunately, is an indication of not shooting/shooting. I mean, that’s all there is to it."

A few months later, the host told TV Line that they might have a better idea of when filming could resume sometime in 2021. He added, "There are just so many unknowns. Our number one priority is the safety of the cast, so until we can guarantee everyone's safety, we won't be going." Of course, the vaccine rollout may change things, but it's expected that fans will have to wait a while longer for another season.