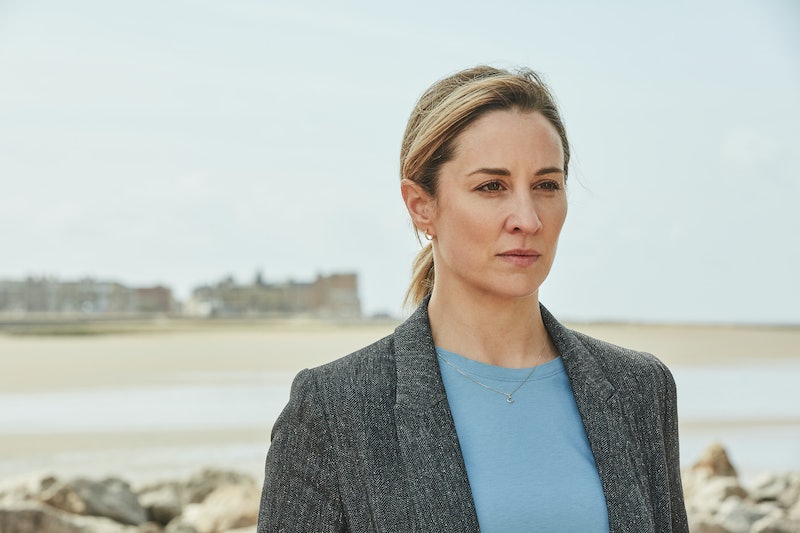 Morven Christie returns to Morecambe Bay as Detective Sergeant Lisa Armstrong for the second series of The Bay, tonight (Jan 20). ITV's "whodunnit" drama will see the family liaison officer assist on a new murder case "after dealing with the repercussions of her actions from last year" and it's tipped to be a tense watch. The new series has only just begun but fans are already wondering whether The Bay will return for series 3, so let's take a look.

It's good news. Well, according to The Sun. The tabloid reports that, with more than 7.2million people having watched the first series of The Bay, ITV bosses have ordered a third series of the show before the second even aired.

"It is a no brainer to bring the show back," said a source to The Sun. "Millions of people watched it and the expectation is that the second series will be even bigger."

The Sun reports that cast and crew are already in pre-production, and filming is expected to begin in Manchester from March this year. This will come as a relief to The Bay fans, who've waited more than a year for the highly anticipated second series, which was confirmed back in May 2019.

Bustle reached out to ITV about the report, but they declined to comment. I will update you as soon as we hear any new information.

The Bay series two, which airs on January 20, 2021, at 9 p.m., picks up where Detective Sergeant Lisa Armstrong left off: trying to rebuild her career after a difficult year.

Fans of the first series will remember Armstrong had a compromising connection to the missing person case, which resulted in the officer suspended from her job. During the series finale, which aired April, 2019, viewers finally learned the truth behind The Bay's central mystery, yet Armstrong’s career was left in the balance.

According to ITV, “series two begins with Lisa Armstrong at a low ebb: forced to do menial police work whilst she watches Med (Taheen Modak) go from strength to strength.”

The synopsis continues: “But a new case involving a shocking murder within a loving family brings Lisa unexpectedly back into the front line. She must get under the skin of a new family and prove her worth; to her colleagues, to her family and to herself.”