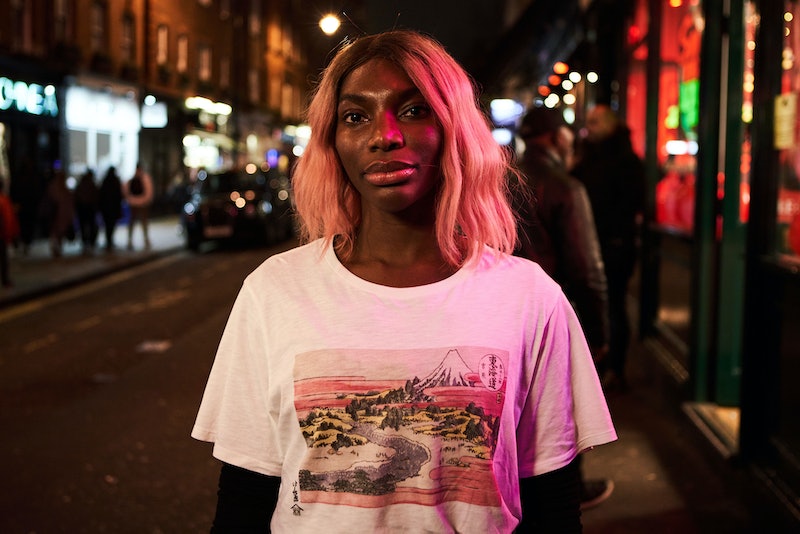 Written by and starring Michaela Coel, the BBC's I May Destroy You tells the story of a young author who is forced to rebuild her life after suffering a sexual assault. The critically acclaimed drama won praise for its exploration of themes including modern society's attitudes towards relationships, sex, dating, and consent — and went on to win big at the 2021 BAFTA TV Awards. But, can fans expect I May Destroy You to return for a second series? Here’s what we know so far.

Unfortunately, there is yet to be an announcement regarding season two, and previous comments made by the series creator, writer, and lead star Coel confirm that I May Destroy You most likely won’t return for a second run.

Speaking at a press conference in June 2021, Coel stated that there “definitely” won’t be a second season of the hit drama. Per Radio Times, she added, “I think I May Destroy You, it’s been so huge it’s destroyed itself! But we continue making work, and we do other things.”

During an interview with the New York Times in August 2021, the award-winning actor doubled down on her assertion. “To me, it’s very clearly finished… Imagine if there was a Season 2? I just think guys, come on, it’s done. Unless somebody has this amazing idea for Season 2 that doesn’t destroy Season 1, for me it is closed and finished,” Coel told the publication.

The hugely successful first series centres on an up-and-coming writer named Arabella (Coel), who is sexually assaulted in a nightclub after her drink is spiked. Whilst struggling to come to terms with the traumatic experience, Arabella begins to reassess all areas of life, including her career, her friends, and even her family.

Series creator Coel leads the cast of the BBC drama and is joined by the likes of Weruche Opia, Paapa Essiedu, and Aml Ameen, among others.

As mentioned, I May Destroy You enjoyed a successful night a the British Academy of Film and Television Arts’ Television Awards in June 2021, picking up prizes for best mini-series and leading actress, Variety reports.

Elsewhere, the drama also picked up an impressive nine nominations at the 2021 Primetime Emmy Awards, which is scheduled to take place on Sunday, Sept. 19.

I May Destroy You is currently available to stream on BBC iPlayer.

This article was originally published on June 26, 2020