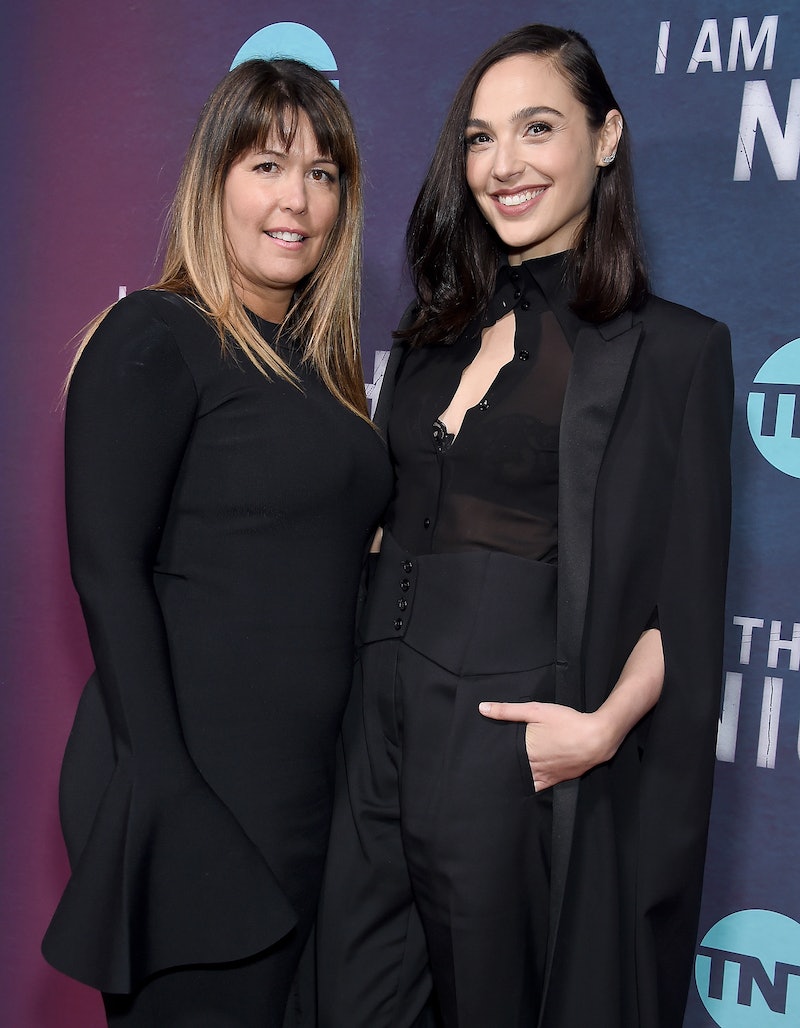 Following the release of Wonder Woman 1984, Warner Bros. fast-tracked development on Wonder Woman 3 with Gal Gadot and director Patty Jenkins, according to Variety. WW1984 premiered on HBO Max and in select theaters on Christmas Day, and though most viewers caught the movie on the streaming service, ticket sales were surprisingly high. The film grossed $68.3 million at the international box office, bringing the worldwide total to $85 million, which is strong for pandemic times, per Deadline.

"As fans around the world continue to embrace Diana Prince, driving the strong opening weekend performance of Wonder Woman 1984, we are excited to be able to continue her story with our real-life Wonder Women — Gal and Patty — who will return to conclude the long-planned theatrical trilogy," Warner Bros. chief Toby Emmerich said in a statement to Variety.

HBO Max reported that the DC franchise film was viewed by "nearly half of the platform’s retail subscribers ... on the day of its arrival," according to Deadline. That helped the streaming platform reach more than triple the viewing hours that day compared to a typical day the month prior. Andy Forsell, a representative from Warner Media, reported that Wonder Woman 1984 "broke records and exceeded our expectations across all of our key viewing and subscriber metrics." He added: "The interest and momentum we’re seeing indicates this will likely continue well beyond the weekend."

There are few details that have been shared about the final installment of Jenkin's Wonder Woman trilogy, other than Gadot's return as the title character. Wonder Woman 1984 starred Kristen Wiig as Barbara/Cheetah, a villain alongside Pedro Pascal's business mogul Max Lord. It also featured the return of Chris Pine, who plays Wonder Woman's romantic interest, Steve Trevor. While the next movie is not yet slated for release, Gal Gadot will also reprise her role in the four-part director's cut of Zack Snyder's Justice League. The new cut of the film will be released in four parts on HBO Max in 2021.

Snyder, who stepped away from the first Justice League film due to family tragedy, handed the film over to Joss Whedon. The director, thanks to fan enthusiasm, has been able to release the darker, moodier cut of the film that includes the original villain Darkseid. In June, Snyder tweeted a Justice League clip that shows Wonder Woman discovering one of Darkseid's artifacts, writing: "First ever sneak peek at JL."

Rest assured, there's much more Diana Prince in our future.