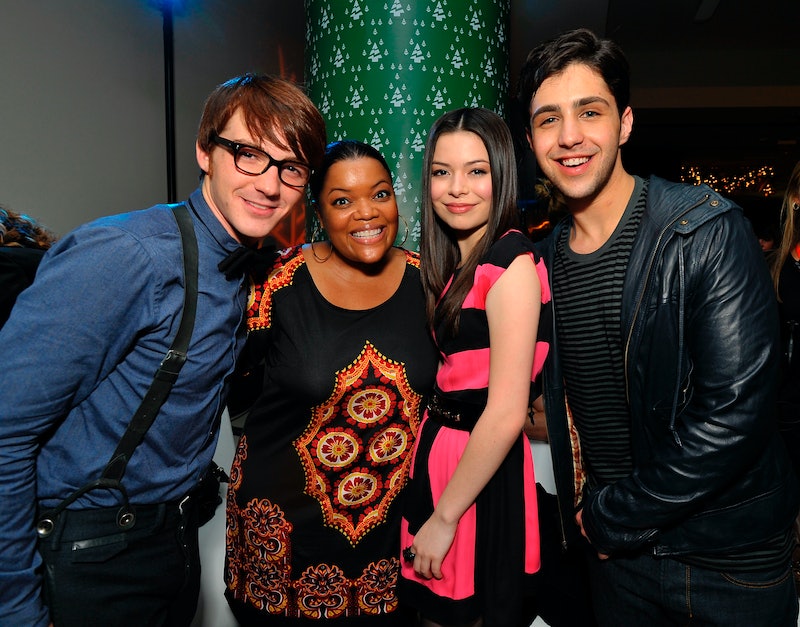 Over a decade after the show aired on Nickelodeon, Yvette Nicole Brown discussed her Drake & Josh character Helen, saying that she loves how fans still approach her about the role. On Sunday, Brown opened up about appearing on the beloved sitcom during an episode of PeopleTV's Couch Surfing, noting the enduring appeal of Helen DuBois, who was the manager of the movie theater brothers Drake Parker (Drake Bell) and Josh Nichols (Josh Peck) worked. Helen adored Drake and disliked Josh, despite the latter being considerably better at the job. Even so, Helen also became a reliable confidant when either character was stuck in a difficult situation.

On Sunday, Brown noted that it's fun to be a part of a show many fans consider emblematic of their childhoods, saying, "They're babies who just grew up watching our foolishness, which means a lot to me because I grew up watching Cosby Show and A Different World and Facts of Life." She added: "To be on a show that kids watch and enjoy in the same way I watched and enjoyed those shows is just amazing to me."

Brown did note that Helen, though memorable, might not have been on the show quite as often as fans remember. Drake & Josh premiered on Nickelodeon in 2004 and wrapped in 2007, and Helen was only a recurring character on the series for about three of the four seasons. "I did about half of the run, but people think I was on more than I was because Helen was such an amazing character," the actor said. She also revealed that creator Dan Schneider wrote the character specifically for her, which made her time on the show even more memorable.

Drake & Josh fans have urged the cast to reunite, and last year, Bell and Peck hinted that a reboot might be in the works, as per People. In March of 2019, Bell promised the new project was, "going to be way more creative, way cooler than just you know the college years or something like that," and that any potential new show would "be more adult and really funny."

There's no word yet on whether or not Brown would join the cast, especially as the star has been busy in recent years, appearing in popular series such as Dear White People, A Black Lady Sketch Show, and Crossing Swords. She's also been a co-host on various talk shows, including The View, The Talk, and The Real. Yet given her fond memories of the show, Brown, who recently reprised her role of Shirley in a Community reunion, might be on board to bring Helen back if a reboot gets off the ground.

More like this
This 'Gossip Girl' Wardrobe Error Has Gone Viral On TikTok
By Alyssa Lapid
The Banned 'Friends' Ad Shows Monica As You’ve Never Seen Her Before
By Sam Ramsden
Ashton Kutcher Wants Danny Masterson “To Be Found Innocent” In Rape Retrial
By Jake Viswanath
'Abbott Elementary' Fans Probably Missed This 'Parent Trap' Easter Egg
By Sam Ramsden
Get Even More From Bustle — Sign Up For The Newsletter
From hair trends to relationship advice, our daily newsletter has everything you need to sound like a person who’s on TikTok, even if you aren’t.