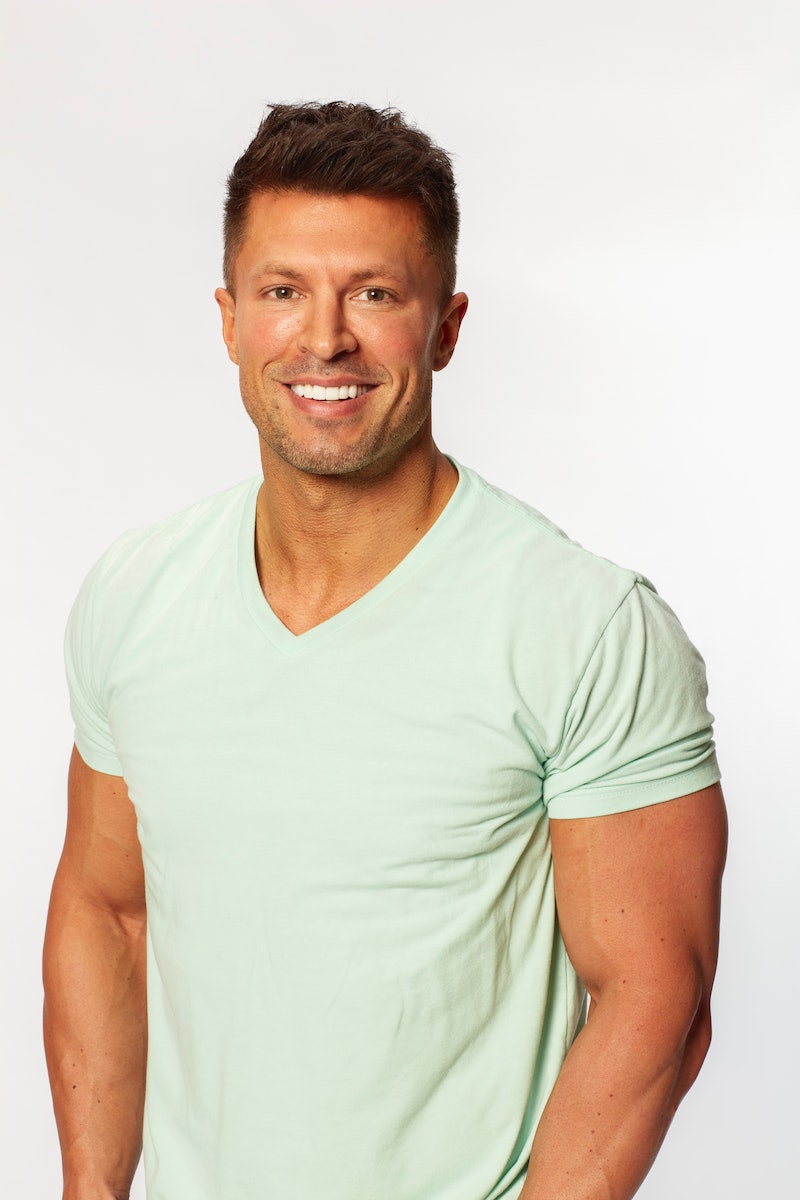 Zach J. didn't get much one-on-one time with Clare during the first two episodes of The Bachelorette, but that's about to change. He's set to go on the second one-on-one date of the season during the Oct. 27 episode. Here's what to know about Zach J. ahead of the show.

A 37-year-old from St. George, Utah, Zach is an "empathetic, fun, and clever" guy who's "obsessed" with gum and Chapstick, according to ABC. He actually started crushing on Clare years ago, when she told off Juan Pablo during the finale of his Bachelor season. Zach wants to be clear that he's only on the show because he believes Clare is the perfect woman for him — in other words, he's there for the right reasons. He says when he gets married (hopefully to Clare), it will be forever.

Zach isn't very active on Instagram, but his feed is peppered with smiling selfies as well as photos of him with friends and family. His Instagram also reveals that he's a proud dog godfather, and that he's an active volunteer with Lynchpin, a local organization that works with kids and teens on the autism spectrum.

Zach's ABC bio identifies him as a "cleaning service owner," and he appears to be a member of the team at Cleaning Dino.

However, Zach's Instagram reveals that he's also one of the founders of VitaNativ, a CBD brand that specializes in skincare. VitaNativ sells CBD products including night creams, oil cleansers, and moisturizers as well as other products like gummies.

Will Zach J. be as organized and chill as his work life suggests? Clare will have to find out for herself!