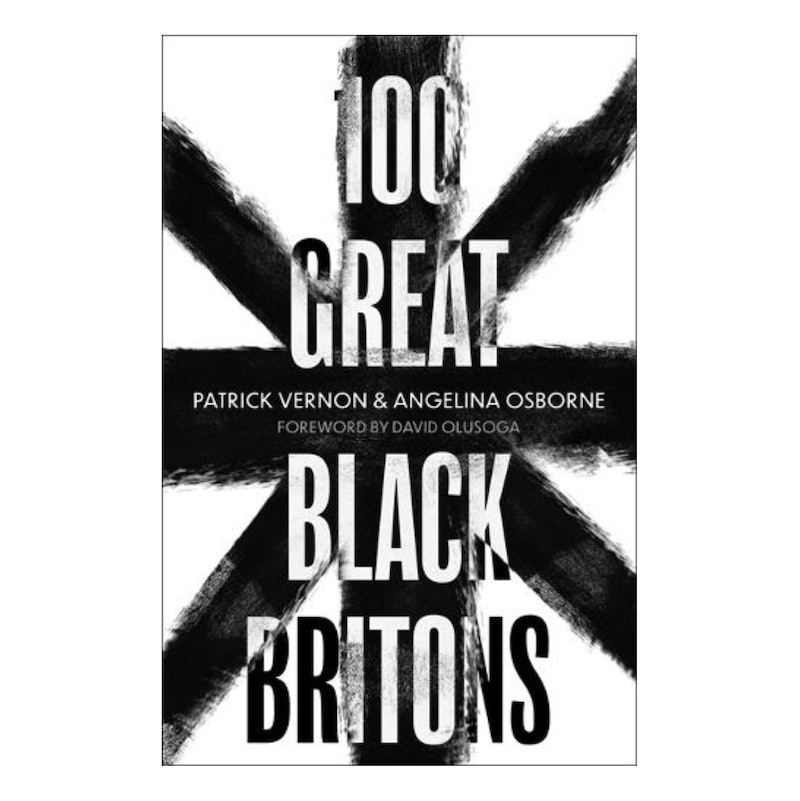 In July 2020, the government rejected calls for Black and other minorities' history to be added to the English national curriculum. In response, Yvonne Davis, a retired primary school headteacher, has launched a GoFundMe campaign to send a copy of the book100 Great Black Britons, published today (Oct. 1), to every school in the UK.

"The book is about celebrating the role of people of African and Caribbean descent in British history amidst the continuing exclusion of the Black British community from the mainstream popular conception of 'Britishness'. Each entry explores in depth the individual's contribution to British history – a contribution that too often has been either overlooked or dismissed."

Co-authored by Windrush campaigner Patrick Vernon and historian Dr Angelina Osborne, 100 Great Black Britons celebrates outstanding Black Brits from the past 400 years. It is the second edition of the publication, picking up where 2003's campaign – which saw nurse Mary Seacole topping the list – left off. Unlike that initial selection though, 2020's version is not ranked and has been compiled by a panel from public nominations.

Vernon told the Guardian that "the book could easily have been called 1,000 Great Black Britons" with the number of nominations they received. Included in that list are the likes of Booker prize-winner Bernardine Evaristo, Vogue editor Edward Enninful, transgender activist Munroe Bergdorf, director Steve McQueen, and businesswoman Sharon White.

"The book is for everybody, it’s about informing and educating everybody," said Osborne. "I think it’s always been unacceptable to us to be at school or in education not having black British history included in the curriculum."

She added: “Our book is just really a jumping point. People can read about the individuals, particularly the historical figures and say: ‘There must be more, of course there’s more, I would like to learn more about those people’.”

You can donate to the GoFundMe page here.

More like this
Women Around The World Are Cutting Their Hair In Solidarity With Mahsa Amini
By Darshita Goyal
Chris Kaba's Family Continue Fight For Justice After Viewing Police Bodycam Footage
By Sophie McEvoy
Will Archie & Lilibet Attend The Queen's Funeral?
By Sam Ramsden
The Queen’s Cause Of Death May Not Be Formally Announced
By Shahed Ezaydi and Catharina Cheung
Get The Very Best Of Bustle/UK