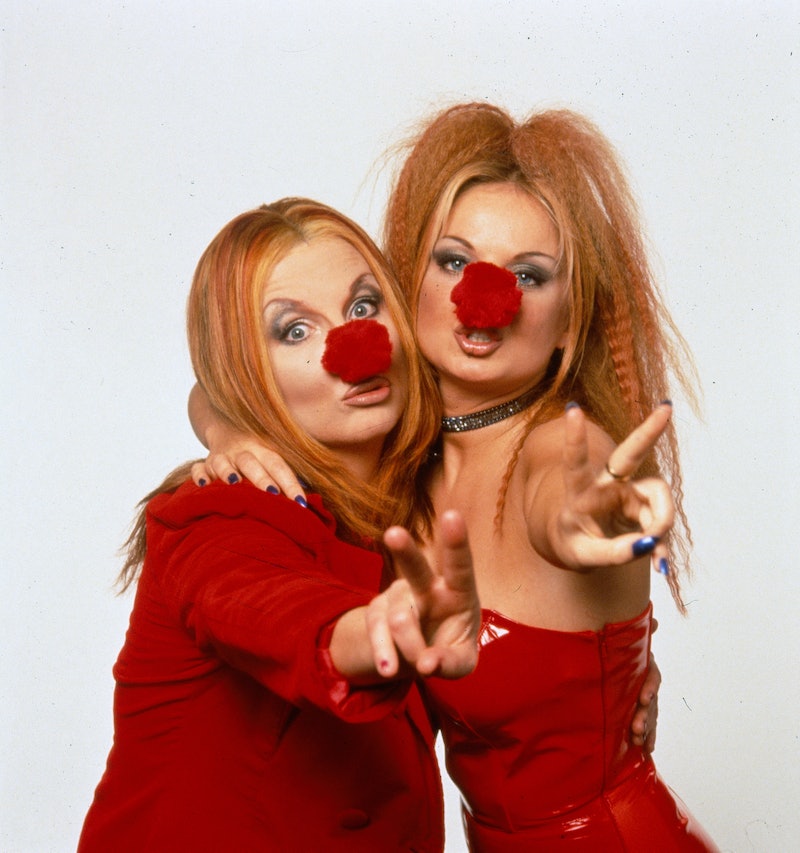 One of the highlights of the school year when I was growing up was Comic Relief. You could almost guarantee there’d be a delicious bake sale, own clothes day, and you could spend the entire day in a red nose. While the first red nose day was celebrated in 1988, the charity's latest change has been inspired by today's students who love celebrating Red Nose Day, too. The charity's co-founder, screenwriter Richard Curtis said they had been working on going plastic-free, but it was the creativity of some enterprising students that pushed them to take the plunge. Yes, Comic Relief’s Red Noses will be plastic-free by 2021.

The BBC reported that children at Fourlanesend Community Primary School in Cornwall had been working on their own sustainable red noses since 2019. They had been using household items instead of buying plastic noses, while continuing to collect money for Comic Relief. More recently, they reached out to national treasure and climate change activist David Attenborough, who threw his support behind the children’s efforts. The Daily Mail reported that Attenborough said: “I think you're perfectly correct to raise the question of replacing plastic products wherever we can, and I hope you get an adequate answer from Comic Relief.”

Curtis told PA news agency that they’d already been thinking about redesigning the red nose, but he praised all of the children who got in touch. It took them 18 months to test and try out different materials before landing on bagasse, which is a natural product of sugarcane.

Speaking about the change, Curtis said: “This is the whole purpose – that you have got a younger generation who is pushing even harder and making you even more aware. In a way, every charity and every business is a climate business now, as we are learning, from the shoes we wear, the clothes we buy and the banks we bank with. Comic Relief is definitely in its own way an environmental charity, so we did want to do the right thing.”

On Oct. 6, the children from Fourlanesend Community Primary School got a first look at the new red noses, which come in 10 variations. Speaking to the BBC about their campaign, a student Laura said: “Here at school, and in our local community we are very passionate about reducing our use of plastic, so it's a really good feeling knowing that what we've done has encouraged Comic Relief to create a plastic-free nose. We were all so excited when we heard the news. It's something each and everyone one of us will always remember and be very proud of."

The new, environmentally friendly noses will be able to buy in time for Comic Relief in March 2021.