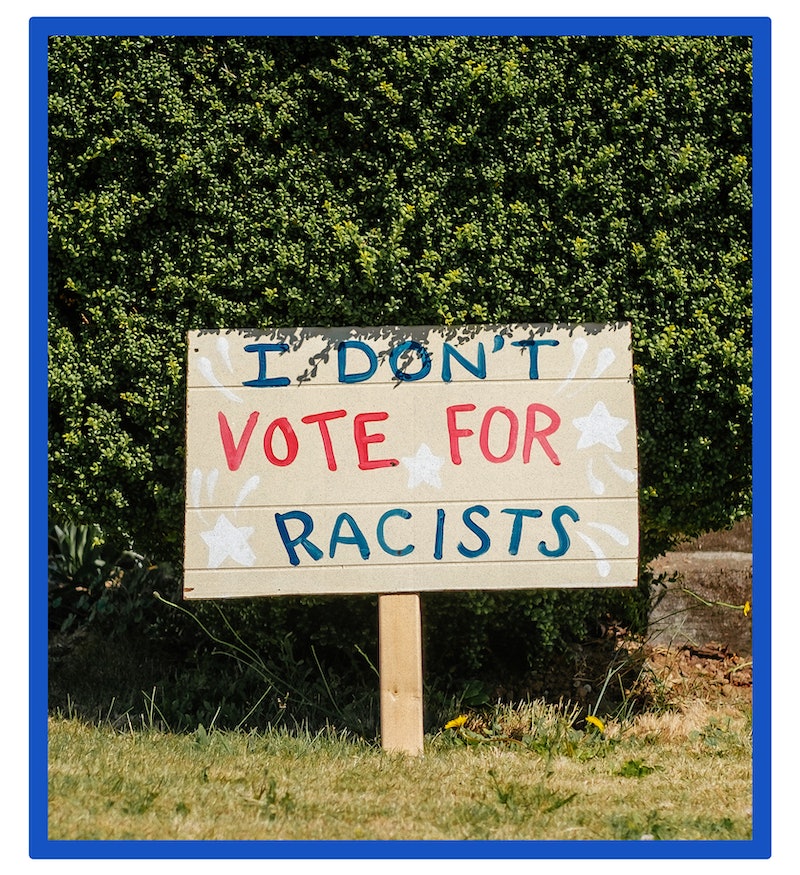 Jeremy Pawlowski/Stocksy
How To Move To The Suburbs

Before 35-year-old Alissa Jean Schafer became a mom, she had imagined living out her 20s and 30s in a hip, bustling city, where she might be surrounded by like-minded, politically active individuals. But as a single mom, Schafer made the decision to forgo her dreams and settle in a quiet South Florida suburb with more affordable housing and living options — and where she knew she could count on having access to good public schools for her daughter.

In recent years, sparked in part by the coronavirus pandemic, suburbs and smaller cities near large metro areas have seen an influx of new and returning residents, whereas denser cities have reported a net decrease. For many young adults who identify as longtime activists like Schafer, there’s a sense that building a home away from the lively, packed urban neighborhoods often considered epicenters for social justice and activism might mean giving up a piece of yourself. But over the last several years, Schafer, who identifies as an intersectional environmentalist and serves on the Broward Soil and Water Conservation District, has realized just how much she underestimated the power of advocating for social change from suburbia.

“The activism that takes place in the suburbs is less in-your-face — it’s more ‘quiet,’ but I would say that it is equally if not potentially more important and more effective than some of the louder forms of activism we might see in big cities,” she says.

That’s not to say that the magnetic rallies, protests, or marches that tend to get the most airtime aren’t essential to activism. In fact, Schafer’s been closely following along as protesters block the Miami port to advocate against Haitian deportation and finding ways to show solidarity from afar, whether that looks like supporting bail funds for arrested protesters, connecting the group with legal representation, or using her network to collect donations.

These quieter, less glamorous forms of activism — like meeting with and challenging your local representatives at town halls or writing an op-ed advocating for more equitable school bus routes in the local paper — can help bring both large and seemingly small issues to light.

At the hyperlocal level, Schafer said, you might even be able to vote on something like bus routes or infrastructure and make a change that could impact people’s lives in a matter of hours or days.

“It can actually be really encouraging to see the fruits of your labor so quickly as opposed to a massive campaign effort that takes forever,” she said.

Suburban activists Kannan Udayarajan and Zeenat Syed, both of whom were essential in mobilizing new South Asian voters in Georgia ahead of the 2020 election, echo that sentiment and have witnessed the magic of organic activism in the suburbs themselves.

For the last 14 years, Udayarajan has called Georgia’s Republican-leaning Forsyth County home, and though he has always been involved in the community in some professional and volunteer capacity, it wasn’t until the resurgence of the Black Lives Matter movement in 2020 and his community leaders’ silence on the issues of racial justice and police violence that he felt compelled to seek out activists in support of the cause. This is a trend we saw across the country; as racial injustice took center stage in the summer of 2020, organizers amplified efforts in America’s diversifying suburbia.

Udayarajan first joined a small crowd of 10-15 activists in a neighboring suburb for a rally held by the Georgia chapter of They See Blue, a progressive grassroots group dedicated to advancing progressive South Asian American civic engagement.

It didn’t take long for him to volunteer to hold the next rally in Forsyth, where nearly 80 people showed out in the rain waving Black Lives Matter and Biden-Harris flags. The next weekend, more than 200 more showed up at another rally, including then-candidates for Senate, Rev. Raphael Warnock and Jon Ossoff.

“It’s still difficult holding a different viewpoint or openly being a Democrat in Forsyth County, but this was something that I never anticipated happening here,” said Udayarajan, who noted that while the positive response was overwhelming, he and other They See Blue volunteers were certainly concerned for their safety at times — it wasn’t uncommon for counter-protesters to drive by in trucks and yell expletives as an intimidation tactic. But the support from within the community, and the lasting visuals of a 200-person rally for Black Lives Matter in a place like Forsyth County, gave him the momentum to continue.

A major part of Syed’s experience with activism in the suburbs, she said, is learning about and supporting other marginalized groups. She and fellow They See Blue members, for example, didn’t shy from publicly advocating for Black Lives Matter, celebrating indigenous people, or showing solidarity with trans women.

Syed, also a volunteer with the organization and longtime resident of Forsyth, joined her fellow South Asian activists in the suburbs for phone banking and voter registration as well as postcard writing, hoping her marginalized neighbors might recognize her name.

“I myself received postcards and remember how good I felt knowing there were other people around me who were thinking like me,” she said. “It just reinforces the fact that you’re not really alone in the suburbs in Georgia anymore, whereas in previous years, it was just really lonely. You didn’t know who was like you.”

It took a while for Syed to get over the fear of getting politically active in her historically conservative-leaning community, where it’s uncommon to physically see or hear from activists around town. She was especially nervous about knocking on doors. A buddy system — and official canvassing training — she said, was key to feeling safe and prepared. More often than not, the experiences were positive.

“For the longest time, I thought living in the suburbs, I could not impact change,” said Syed. “I don’t feel that way anymore.”

How To Get Started As An Activist In The Suburbs