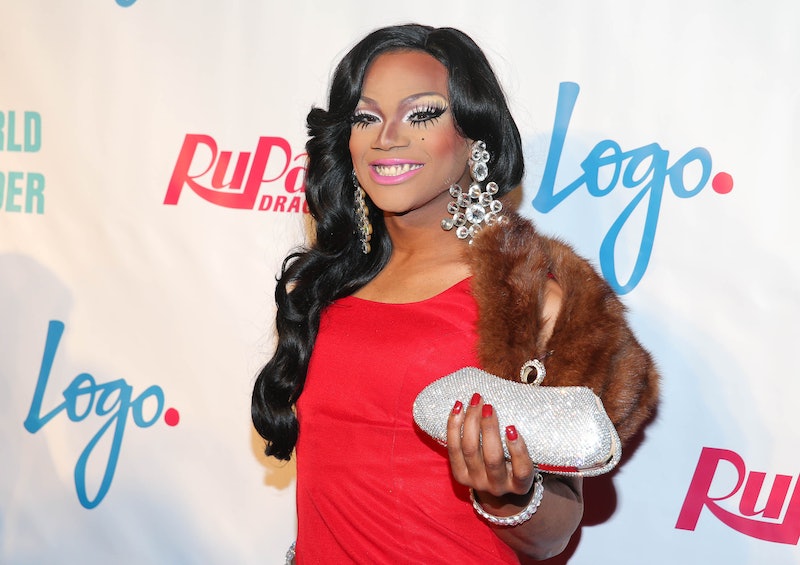 Drag queen Chi Chi DeVayne – the stage name of Zavion Davenport – has died aged 34 after being hospitalised last week. Best known for appearing on two seasons of RuPaul's Drag Race; she first appeared on season eight of the show in 2016, as well as season three of its spin off, RuPaul's Drag Race All Stars, in 2018.

Tributes have been pouring in from celebrities and fellow contestants, as well as RuPaul himself, who has said he was “heartbroken” to learn of her death. “I am so grateful that we got to experience her kind and beautiful soul,” he said in a statement, posted on the show’s Twitter account. “She will be dearly missed, but never forgotten. May her generous and loving spirit shine down on us all.”

In 2018, DeVayne was diagnosed with scleroderma, an autoimmune disease that attacks the connective tissue under the skin and around internal organs. Last week, DeVayne posted on Instagram that she was back in hospital for the second time this year; in July, DeVayne was hospitalised with high blood pressure and suspected kidney failure, telling fans she had catheters surgically installed in her heart and kidneys, before undergoing dialysis treatment.

DeVayne was discharged later that month, but when she returned to hospital again last week, she told fans she had pneumonia. “Keep me in your prayers,” she said in a video message. “I'll be back soon.”

The star’s family shared a post on Thursday (August 20) on her Instagram account, confirming the sad news of her death. “It is with tremendous sorrow that my family and I announce the passing of my beloved son, Zavion Michael Davenport, the world renowned ‘Chi Chi DeVayne,’” the post read. The family also shared DeVayne’s final words to family and fans: “Never give up!”