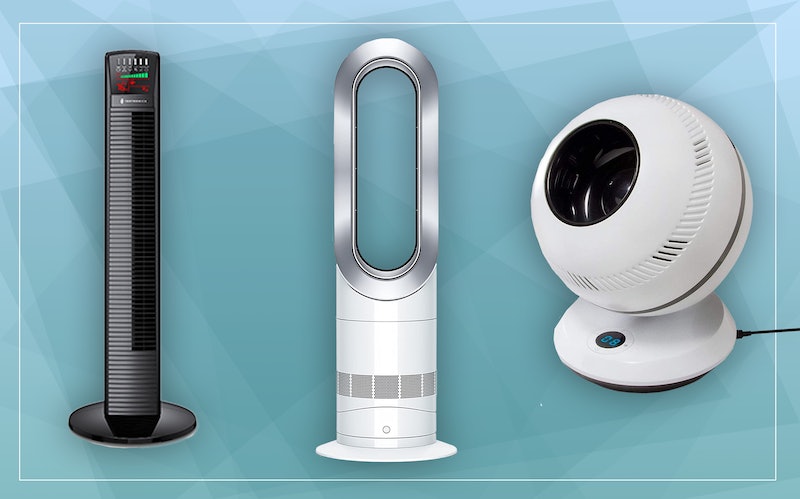 In contrast to conventional fans, bladeless fans are safer for small children and animals running about, tend to require less maintenance (since no dust can collect on their blades), and are typically quieter than traditional fans. The best bladeless fans come in tower and tabletop models, and they all feature a range of settings, including multiple speeds and oscillation. They’re also available in a range of price points to meet your individual needs and budget.

Before you invest in a bladeless fan, you should know that, like classic fans, they come in two varieties: tabletop and tower. Whether you're going with a tower fan or a smaller desktop model, you'll be able to find a range of options. Now is when you'll need to consider your budget. If you're willing to pay a bit more money, you can get a fan with extra bells and whistles. I'm talking a remote control that allows you to adjust the airflow or speed from wherever you're sitting, or a wider oscillation range so you can get air moving in every corner of your space. Some top-of-the-line models even double as personal heaters, too.

Also, know up front: Bladeless fans tend to be more expensive than traditional fans. That's in part because their designs are more complex since they don't rely on blades to push air into your room.

So, whether you're shopping for a large tower-size fan or prefer a smaller desktop one, take a look at the best fans without blades, below.