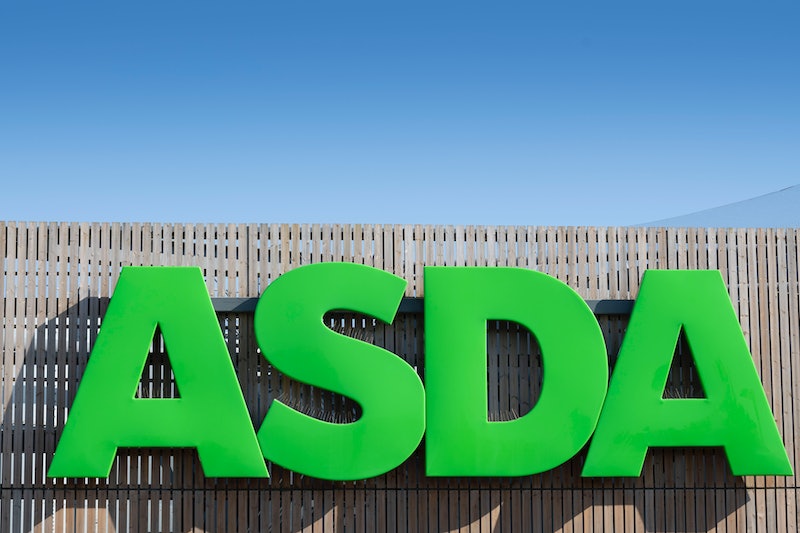 On July 13 supermarket giant Asda went to to the UK Supreme Court where it will be decided whether the roles of shopfloor and warehouse workers are comparable and whether they’re subject to equal pay. By now, you’d think pay disparity within the retail sector would be a thing of the past. But that’s not the case for Asda’s shopfloor employees — the majority of whom are women. For over four years, more than 35,000 workers have fought the supermarket chain for pay parity after discovering those working in warehouses and depots, who are mostly men, are allegedly being paid a considerably higher base pay rate.

So What’s Happening With Asda?

Founded in 1949, Asda has become one of the UK’s largest supermarket chains. Currently owned by American retail corporation Wal-Mart, Asda promises to offer customers “the very best value” at over 630 locations across Britain. But in 2016, thousands of women working at the supermarket chain claimed that they were being “paid less because their work was historically perceived as ‘women’s work’ and therefore thought to be worth less than men’s work,” per the Guardian.

In court papers obtained by the Financial Times, “the 2014 hourly base rate for retail staff in Warrington was £6.89, while a warehouse operative at the Warrington depot earned £9.48.” While Asda argues that “retail and distribution are two different industry sectors” (hence the pay difference), many supermarket workers are given multiple roles across the shopfloor in their position, which can often be similar to roles given in warehouses.

The employment tribunal in 2016 found that “supermarket staff were entitled to compare themselves” to higher-paid warehouse employees. Asda has continuously appealed against this ruling but the right has remained upheld. The latest court proceeding is another appeal by Asda, citing that the roles of supermarket and warehouse workers “are not compatible”, ITV News notes.

The Reaction To The Allegations & Court Proceedings

Workers who have dedicated their lives to the store and are fighting for their rights are sharing their stories, including Wendy Arundale who spent 32 years in a shopfloor role. Nicknamed ‘Little Miss Asda’, she worked alongside her family at the supermarket, where her husband was paid 80p more than her an hour. “I was close to crying at times because I wasn’t valued,” she told the Observer. “The girls were paid terrible compared to the men. It makes you feel stupid. I really loved my job, but I don’t know why I put up with feeling like this for so long.”

It’s not clear whether Arundale’s husband worked in the supermarket or at a warehouse, but Asda claims that their “hourly rates of pay in stores are the same for male and female colleagues,” per the Financial Times, and that “this is equally true in [their] distribution centres.”

While the Supreme Court’s ruling will most likely be made in the autumn, it seems as though the case will go “in the shop assistant’s favour,” Michael Newman, a partner at Leigh Day law firm who is representing the case told the Guardian. “We know society as a whole appreciates what key workers are doing, and we hope this will extend to Asda accepting that the women in the shops can compare themselves to men in the depots.

More like this
Watch Jacinda Arden’s Devastatingly Honest Resignation Speech
By Sam Ramsden
Here’s Where The NHS Nurses’ Strike Currently Stands
By Sophie McEvoy
Twitter Has *A Lot* To Say About The "Single Penalty”
By Sam Ramsden
What The UK Blocking Scotland’s Gender Recognition Bill Means
By Sam Ramsden
Get The Very Best Of Bustle/UK
Sign up for Bustle UK's twice-weekly newsletter, featuring the latest must-watch TV, moving personal stories, and expert advice on the hottest viral buys.