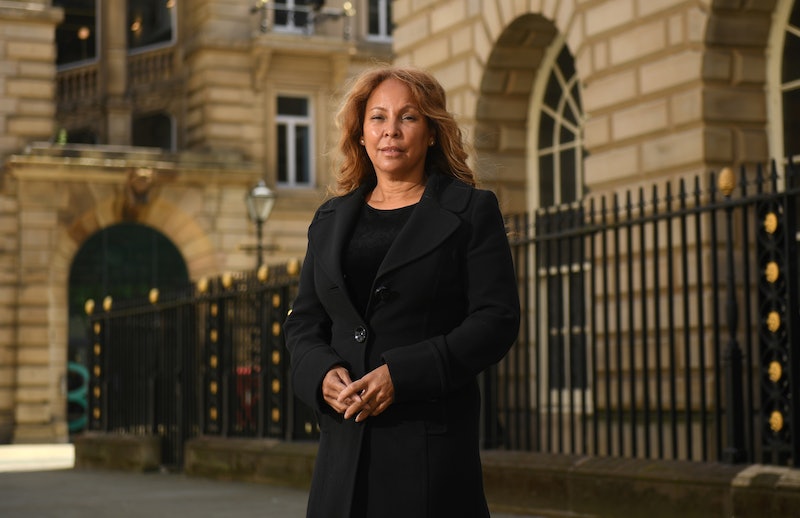 The Labour Party has been met with widespread criticism this past week after it scrapped its all-female list of candidates for Liverpool's mayoral election. The original roster included acting mayor Wendy Simon, former deputy mayor Ann O'Byrne, and current Lord Mayor Anna Rothery, three well-respected individuals in UK political circles. The shock decision has even spurred one candidate to threaten legal action for what they describe as a "chaotic" process. Ahead of the election in May 2020, the party is now reopening the selection process but why did Labour scrap its all-female shortlist for Liverpool Mayor?

What Happened With The February 2021 Liverpool Mayor Candidates?

The Liverpool mayoral election will take place on May. 6 to replace Joe Anderson, who was forced to step down from the role in December 2020. Anderson (along with four other men) was arrested on suspicion of conspiracy to commit bribery and witness intimidation on Dec. 4.

On Feb. 2, 2021, the Labour Party confirmed Wendy Simon, Ann O'Byrne, and Anna Rothery would be the party's next Labour Liverpool mayoral candidates and the councillors were expecting their ballot papers this month.

However, per BBC News, all three candidates were re-interviewed by a Labour party panel on Friday and, instead of receiving their ballots, were sent an email saying the party had decided to "reopen the whole application process."

"After careful consideration, Labour is re-opening the selection for Liverpool Mayor. We are committed to ensuring members are able to choose the right candidate to stand up against the Conservatives, lead Liverpool out of the coronavirus crisis and fight for the resources that the city desperately needs."

No further explanation has been given yet.

With the original shortlist, Liverpool would likely have had a female leader in May and Liverpool party member favourite Lord Mayor Anna Rothery could have made history as the city's first Black female mayor.

Following the news, the "shocked" politician has threatened to pursue legal action if the decision isn't reversed.

In a public statement, Rothery said: "Like many people across our city and movement, I'm shocked by our Party's chaotic handling of the selection for Liverpool mayor.

"Instead of a positive, unifying campaign for our city, we are faced with what looks like an undemocratic failure of process."

Rothery went on to add: "If the decision stands then I will be left with no choice but to challenge it legally."

The move has been deemed a "stitch-up" by some members of the left who, per the Guardian, have accused the Party of trying to keep Jeremy Corbyn-endorsed Anna Rothery off the ballot.

"Anna Rothery is a Black female socialist elected four times as a Labour Councillor by the people of Liverpool," tweeted Unite Assistant General Secretary for Politics & Legal, Howard Beckett. "A panel of six has now decided she cannot stand for Mayor. Whatever message Labour is trying to send to the people of Liverpool, they can expect to get one back."

As the Guardian reports, the BAME Labour North West group has organised a letter in solidarity with Rothery, stating that it is “beyond transparent” that the purpose of this action is to stop Rothery from being elected.

“The decision to effectively invade the pitch to stop the match because their team is not winning is both morally and legally suspect,” the letter reads.

All three former candidates have had an outpouring of support since they were removed from the ballot.

As Labour councillor Patrick Hurley tweeted: "I'm beyond gutted at what's been done today to my friends and colleagues who put their names forward to be the mayor of my city.

"No justification whatsoever for it."

New nominations must be in by 12 p.m. on Feb. 25, and Liverpool Labour members will now have to choose from “an alternative shortlist of candidates” when they receive their ballots on March 8.

The Liverpool mayoral election will then take place on May 6.