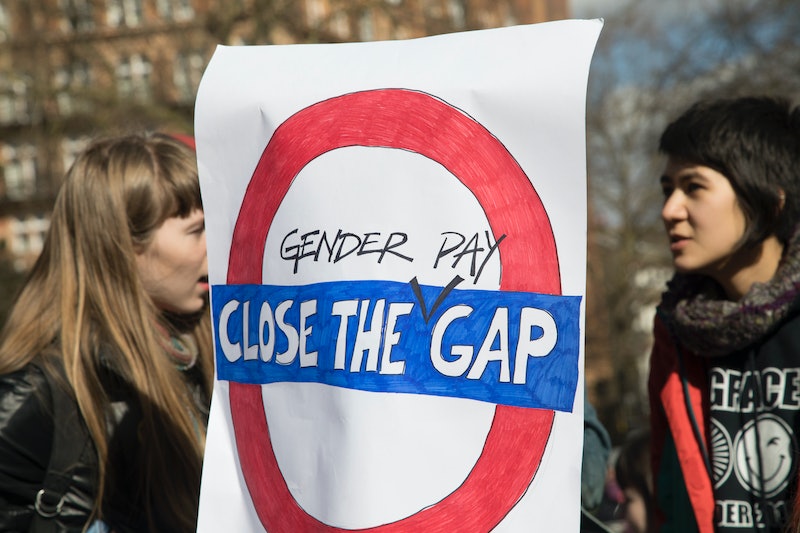 Government policies have made result is “barely any chance” when it comes to reducing the UK’s gender pay gap, research by the Institute for Fiscal Studies has found. The report, published on Dec. 6, found that the average working-age woman in the UK earned “40% less than her male counterpart” in 2019, which is only 13 percentage points lower than it was in the mid-1990s.

This slight closure of the gap comes as a result of an increase in education for women, with it being 5 percentage points more likely for women to have a university degree than men. “If you account for education attainment, there has been very little progress in reducing the gender earnings gap since 1995,” Alison Andrew, co-author of the report and senior research economist at the IFS, told the Guardian. “The highest female earners take home just 67p for every £1 that the best-paid men do, while fewer than one-quarter of men earn the same or less than the median woman.”

The study also found that women in paid work earn 19% less an hour on average than men, do eight fewer hours of paid work on average per week than men, and are 9.5 percentage points less likely to be in paid work at all, per iNews.

“Huge gender gaps remain across employment, working hours and wages,” Monica Costa-Dias, deputy research director at the IFS told the BBC. “It seems unlikely that we can rely on women becoming more and more educated to close the existing gaps.”

In response, the government said that the gender pay gap has “fallen significantly and 1.9 million more women are in work” compared to figures in 2010. The government cited improvements in flexible working, shared parental leave and pay, as well as free childcare for eligible working parents as the reasons why.

However, things like parental leave and childcare are still aimed towards women according to the authors. Alison Andrew, a senior research economist at the IFS, highlighted that countries like Switzerland “with lower gender pay gaps overall are those that have a combination of policies which push toward equality such as affordable childcare and parental leave which cannot be transferred back to women.”