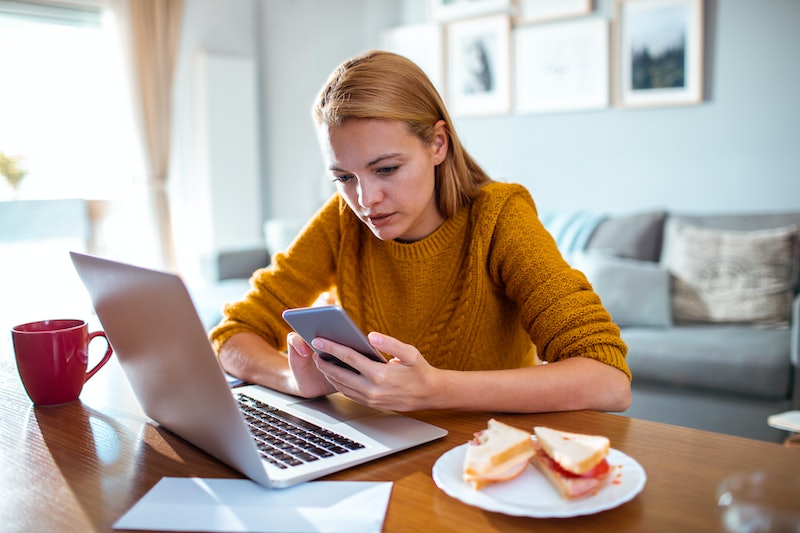 Through July, TikTok Was Under Scrutiny

On July 6, Secretary of State Mike Pompeo said the Trump administration considered banning TikTok, claiming ByteDance, the app’s Chinese parent company, could be forced to give user data to the Chinese government (which TikTok disputes).

President Trump Threatened To Kill The App Via Executive Order

"As far as TikTok is concerned we're banning them from the United States," Trump said on July 31, adding that it “could be gone by Saturday.” At the same time, U.S.-owned Microsoft shared they were in talks to buy the app from ByteDance.