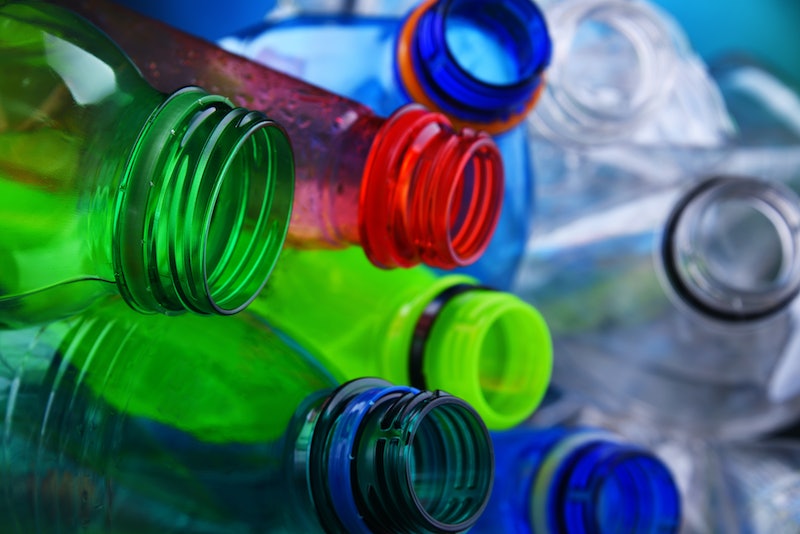 Environmental campaigners are urging UK officials to address its plastic problem after a new report claims around 40% of the UK’s plastic waste is being exported to Turkey — with much of the non-recyclable plastics being dumped and illegally burned at rubbish sites.

In the damning report by Greenpeace, the NGO claims that “well over half of the plastic waste that the UK government counts as ‘recycled’ is actually sent overseas for other countries to deal with.”

While significant amounts of rubbish are sent to Malaysia and Poland, Turkey was said to have received 40% of the UK's plastic waste exports last year. “Nearly half of this was mixed plastic, which is extremely difficult to recycle,” Greenpeace’s report says.

Greenpeace warns that Turkey is in danger of becoming Europe’s “largest plastic waste dump” after it discovered British plastic waste was being “dumped by the roadside and burned near the city of Adana in southeast Turkey” in 2020.

The organisation also found 10 sites dotted around the outskirts of Adana filled with piles of plastic waste dumped illegally in fields, near rivers, and on train tracks.

“It included packaging and plastic bags from high street retailers such as Tesco, Asda, the Co-op, Aldi, Sainsbury’s, Lidl and Marks & Spencer, as well as Lucozade and Fanta bottles and a car number plate,” says Greenpeace in the report, alongside startling pictures of illegal rubbish tips.

In the response to the report, the UK government says the UK is a “global leader in tackling plastic pollution,” but acknowledged that more can be done.

The UK's Department for Environment, Food, and Rural Affairs said, via BBC News:

“We are clear that the UK should handle more of its waste at home, and that's why we are committed to banning the export of plastic waste to non-OECD countries and clamping down on illegal waste exports - including to countries such as Turkey - through tougher controls.

“The UK is a global leader in tackling plastic pollution and our proposals for extended producer responsibility for packaging, a plastic packaging tax and mandatory electronic waste tracking will boost recycling rates, reduce waste and cut crime.”

As it stands, the UK generates more plastic waste per person than any other country apart from the U.S., says Greenpeace. The organisation have also released an animation detailing the staggering amount of waste the UK produces while criticising the government for its “empty words.”

Looking to both the government and large UK retailers, Greenpeace have urged the country’s leaders to reform the recycling system, banning plastic waste exports “by no later than 2025” and at the same time cutting single-use plastics by 50%.