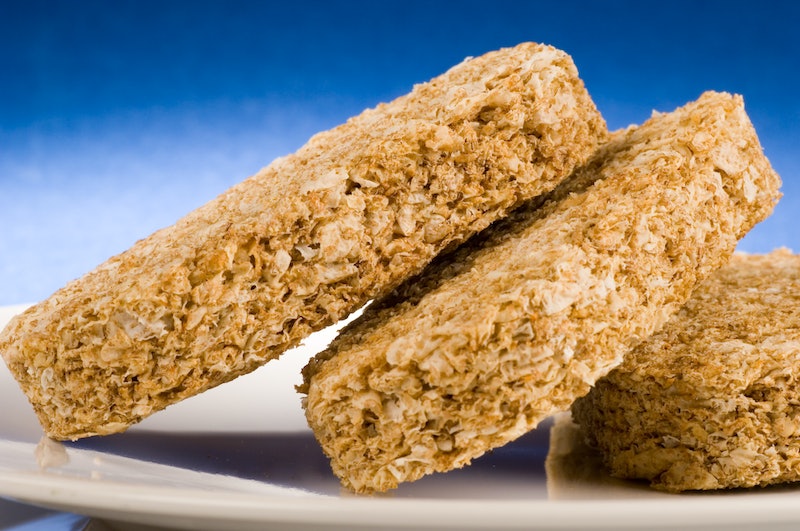 In celebration of its amazing coffee mornings, Macmillan Cancer Support has recently presented its ranking of the nation’s favourite biscuits. While many British favourites are there, including shortbread, Bourbon, Digestive, and Rich Tea biscuits, a fierce debate has erupted on social media thanks to one particular inclusion – Weetabix.

Yes, you read that right. They’re talking about the breakfast food notably housed in the cereal aisle – most definitely not the biscuit aisle. Forgetting for a moment that Macmillan also classed Madeleines as biscuits (when they’re clearly sponge cakes), most Twitter users were stunned that Macmillan would include Weetabix in this category.

“@metpoliceuk I need to report a crime,” one user wrote, only for Macmillan to reply that it can’t be charged for a biscuit crime it didn’t commit. Even the Cambridge Dictionary called the charity out, tweeting its definition of a biscuit, described as “a small, flat cake that is dry and usually sweet.” Whoever is operating Macmillan’s Twitter account had a good go at regaining the upper hand on this one, however, saying that Weetabix meet the criteria: they’re dunkable, brown, dry, and are actually called a ‘wheat biscuit’.

Technically, they’re not wrong. If you take a look at Weetabix’s original nutritional information, it usually details a “2-biscuit serving”. But then again, Weetabix does come under the ‘Our Cereals’ tab on the brand’s official website, and is referred to as a cereal in its history. The only time Weetabix mentions a biscuit on its site is in relation to the protein range in 2015.

So, what actually constitutes a biscuit? According to Renshaw Baking, the word itself comes from the Latin meaning “twice baked”. Science Direct also notes that the principal ingredient of a biscuit is wheat flour. Obviously, Weetabix is made of wheat, but there’s no wheat flour in the ingredients. Compare that to the classic Digestive, for example, which does include wheat flour, and you’ve got your main difference.

Can you really imagine the Macmillan team putting the kettle on, and dunking a Weetabix in their tea? Case closed.