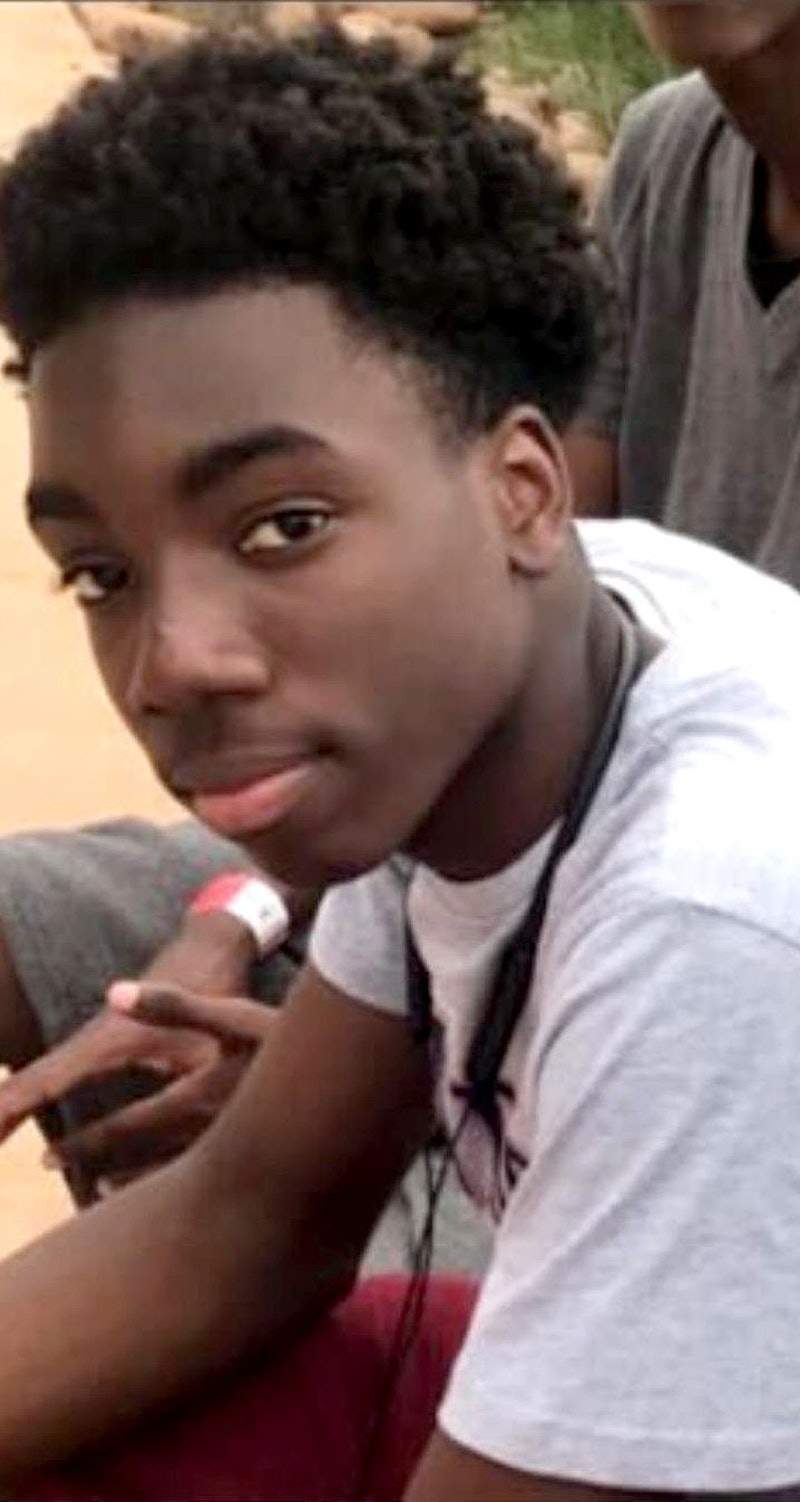 On March 22, 19-year-old student Richard Okorogheye disappeared from his West London home. He was reported missing the following day, and his body was found nearly 30 miles away in Epping Forest two weeks later. The Metropolitan Police were criticised at the time for their handling of the case, and now an independent police watchdog will examine their conduct following complaints from Richard’s mother, Evidence Joel. Below you’ll find details on what is happening with Richard Okorogheye’s case now.

What happened to Richard Okorogheye?

Okorogheye was a first-year computer science student at Oxford Brookes University, who had been shielding since last March due to sickle cell disease. Okorogheye’s illness meant that he had an increased risk of serious infection from COVID-19.

Joel says that her son was “struggling to cope” with isolation. He was only leaving the house for monthly blood transfusions. She believes that someone may have groomed him online as he was a regular gamer, and has appealed to his online friends to come forward if they have any information. “Something went wrong in Richard’s room while he was isolating,” Joel told Sky News. “Even if Richard had had enough, Richard would not just go and not come back.”

The 19-year-old left his home on the evening of March 22, heading in the direction of Ladbroke Greene. According to his mum, he told her he was seeing a friend and left without his medication, jacket, or any money.

Okorogheye then took a taxi journey to the Essex town of Loughton where he was last seen on CCTV walking on Smarts Lane towards Epping Forest in the early hours of March 23. After a search of the area, his body was found in a pond two weeks later.

According to ITV News, the police are still treating Okorogheye’s death as unexplained, and don’t believe “anyone else was involved.”

How was the investigation handled by the Met Police?

According to Joel, when she first reported her son missing she was treated as if she was “just worrying unnecessarily” and that, as an adult, her son “had a right to privacy.” After repeatedly contacting the police, Joel was allegedly told by a police officer “If you can’t find your son, how do you expect police officers to find your son for you?”

“I was expecting assurance,” she told Sky News. “My son was missing and it broke my heart.”

Joel also alleged that the police were “counting the minutes” that she was on the phone, and reportedly told her that Okorogheye would “find his way to the hospital” if his illness was affecting him.

At the time, Chief Inspector Clare McCarthy of the Met’s Central West Command said their officers had “been working tirelessly to locate Richard, using all investigative opportunities and data enquiries, speaking with witnesses and trawling CCTV.”

What is happening with the case now?

The Independent Office for Police Conduct (IOPC) has now stepped in to investigate the Met’s handling of the case, including whether or not racism played a role. The IOPC met with Joel on April 16, according to the Guardian, where she told investigators that she “wished to complain about the way she was initially treated by police and how her reports about the disappearance of her son were handled.”

Sal Naseem, the IOPC’s regional director explained the investigation will “examine whether the force appropriately risk-assessed these reports, and if the amount of resources the Metropolitan Police dedicated to its inquiries were suitable based on the information known [...] and the risks posed.”

More like this
Gen Z Are Twice As Likely To Identify As Queer, According To New Data
By Sam Ramsden
Pret & Costa’s Coffee Is The Strongest On The High Street, According To Which?
By Sam Ramsden
Twitter Has *A Lot* To Say About The "Single Penalty”
By Sam Ramsden
Watch Jacinda Arden’s Devastatingly Honest Resignation Speech
By Sam Ramsden
Get The Very Best Of Bustle/UK
Sign up for Bustle UK's twice-weekly newsletter, featuring the latest must-watch TV, moving personal stories, and expert advice on the hottest viral buys.