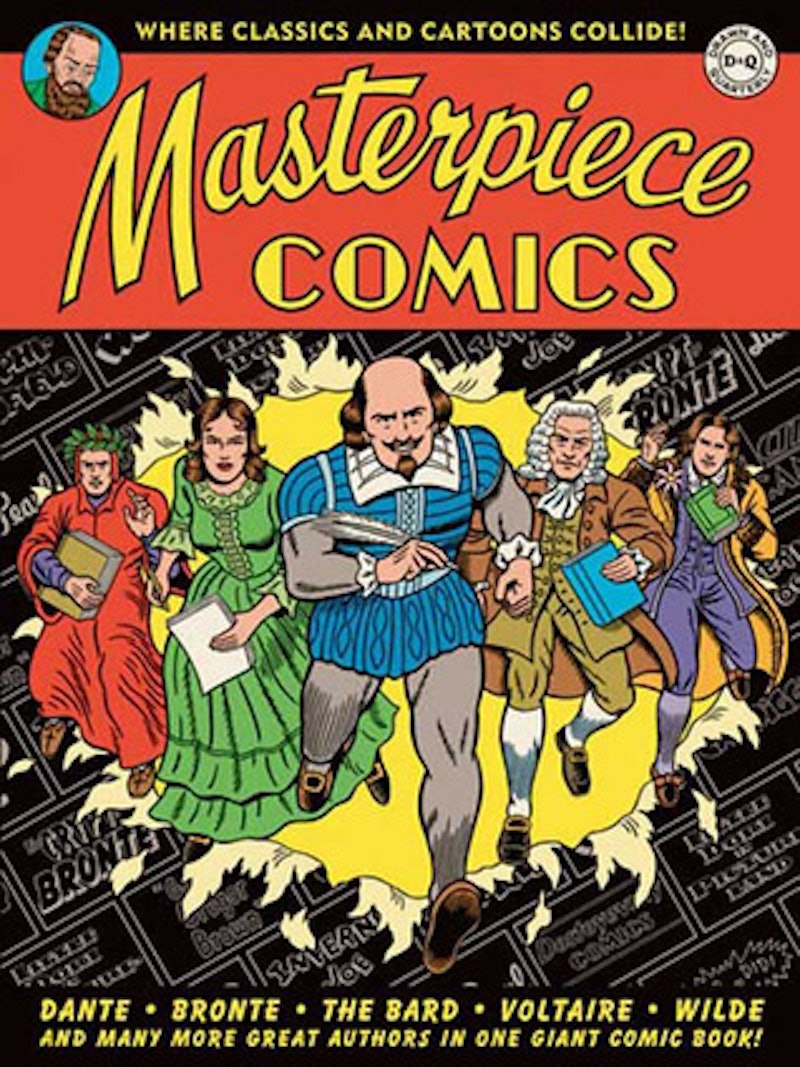 When most people think of literary classics, they think of slogging through The Scarlet Letter in high school English class. And when most people think of graphic novels or comic books, they think of super-powered men wearing leggings as pants. But classic literature is much more than just a collection of stuffy old stories about boring people in uncomfortable clothing (except maybe The Scarlet Letter, that one's pretty hard to defend). And graphic novels are much more than silly drawings of spacemen beating up other spacemen (although there's nothing wrong with the occasional spaceman fight). Here are a few brilliant graphic novel adaptations of classic books.

After all, there's a reason that these books became classics in the first place. Something about the stories they tell resonates on a universal level, whether that story is told through words on a page, actors on a screen, or drawings in a comic book. These graphic adaptations breathe new life into some of the world's greatest works of literature. So, whether you're a classics junkie trying to read every last adaptation of Pride and Prejudice, or a comics fan who's looking for something a little different from the usual lasers and capes, here are some beautiful, hilarious, and all-around great graphic novels to check out: