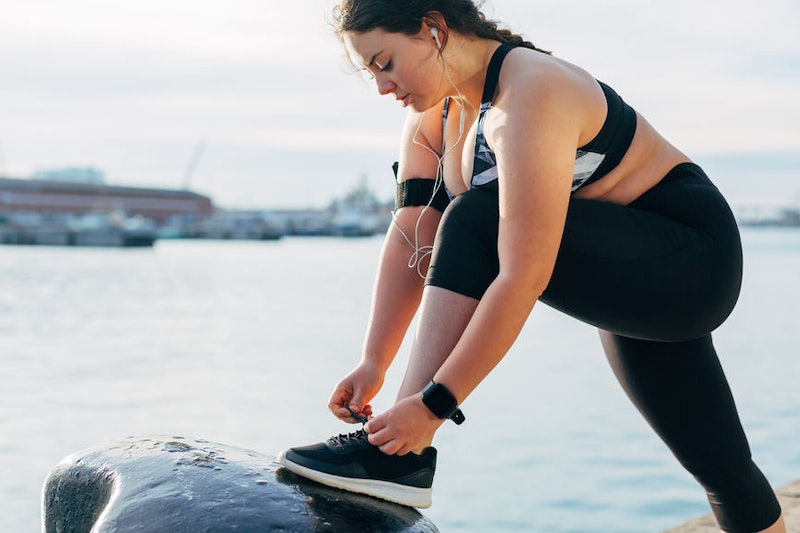 10 minutes of exercise a day could improve your memory, scientists at the University of California, Irvine, say. According to the Guardian, that short period of light exercise can "boost brain connectivity and help the brain to distinguish between similar memories."

The study, published in the Proceedings of the National Academy of Sciences, looked into the impact of 10 minutes of mild exercise, "on par with yoga and tai chi," on 36 subjects in their early 20s. After exercising, the volunteers took a memory test, which involved recalling images they were shown of everyday objects, then retook the test without exercising beforehand. "We used very tricky similar items to to see if they would remember whether it was this exact picnic basket versus that picnic basket," study co-author and neuroscientist Michael Yassa told the Guardian. 16 of those volunteers — some of whom had exercised, some of whom had rested — had their brains scanned while taking the test again.

The findings? As the Guardian reports, "In the brains of those who had exercised they discovered enhanced communication between the hippocampus — a region important in memory storage — and the cortical brain regions, which are involved in vivid recollection of memories." The subjects who had exercised were also "better at separating or distinguishing between the different memories," the newspaper explains.

"An evening stroll is sufficient to get some benefit," Yassa told the Guardian, explaining that "age, level of mobility, potential disability and other lifestyle factors," will impact upon exactly how much exercise someone should do, and how frequently.

This isn't the first time exercise has been associated with improved brain function. Earlier this year, the New York Times reported on a study on mice at Brigham Young University. Researchers concluded that "exercise had improved the animals’ memories, even in the face of stress, by bulking up their synapses and buffering the negative effects that stress otherwise would have had on those neural connections."

The Harvard Health blog discusses a study at the University of British Columbia, where "researchers found that regular aerobic exercise, the kind that gets your heart and your sweat glands pumping, appears to boost the size of the hippocampus, the brain area involved in verbal memory and learning."

Harvard Health also expands on why exercise might improve memory, explaining, "The benefits of exercise come directly from its ability to reduce insulin resistance, reduce inflammation, and stimulate the release of growth factors — chemicals in the brain that affect the health of brain cells, the growth of new blood vessels in the brain, and even the abundance and survival of new brain cells."