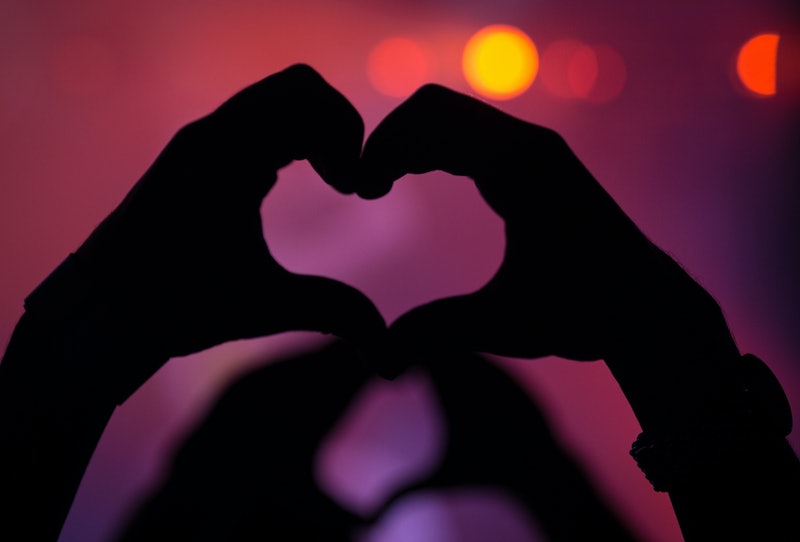 Independent abortion care providers are the courageous, compassionate health providers and feminist role models that you may not have heard of — but who will certainly be there for you if and when you or someone you love needs them. "Indies," as they lovingly call one another, are the independently owned patient-centered clinics that provide most of the abortion care in the U.S. They may not have a name everyone knows, but as the executive director of the Abortion Care Network, I know that they transform people’s lives for the better every day.

These nonprofit clinics, women’s health centers, and physicians’ offices are deeply rooted in their communities and committed to providing compassionate abortion care to all who walk through their doors. Not only do they provide necessary reproductive health care in an often-hostile political environment, they do so with love, respect, and the utmost trust in their patients’ decisions.

March 10 is National Abortion Provider Appreciation Day. Though we are grateful for the work abortion care providers do every day, we set aside a day every year to honor the courageous people who provide this much-needed service and to push back against abortion stigma, which can have profoundly negative consequences if left unchecked.

Now more than ever, indies need our love and support. Here are 10 reasons why.

Indies Provide Care When Others Do Not

Without independent abortion care providers, access to abortion would be nearly nonexistent for people with more complex medical needs in the United States. Although the majority of abortions are performed before 12 weeks, meaningful access to abortion demands that women can obtain care throughout their pregnancies. If independent abortion providers were to close their doors or restrict the care they provide, the right to abortion protected by Roe v. Wade would be a right in name alone.

Indies Work Without A Net

Since Roe v. Wade, indies have provided the majority of abortion care in the U.S. These community-based clinics do not have the same infrastructure or supports as national health care providers. Without the name recognition, marketing dollars, and fundraising capability that comes along with being a part of a national healthcare group, it is significantly more difficult to raise money or get an influx of volunteers when a political crisis strikes. Think of indies as you would any locally owned business: connected, beloved, but vulnerable to political or economic upheaval.

Some Indies Are The Only Clinics Left In Their States

Because of their tenacity and dedication to the work they do, indies are some of the only clinics left standing in some of the most anti-choice states. These are the health care providers which refuse to close their doors in the face of anti-choice legislation and harassment. Although it can be isolating and lonely, independent abortion care providers have the courage and compassion to provide care where no one else will.

Indies Show Up For Patients

Although most of their work happens within the clinic walls, independent abortion care providers go to bat for reproductive rights time and time again. When Targeted Regulation of Abortion Provider (TRAP) laws threatened to decimate abortion access in Texas, Whole Woman’s Health (an indie) teamed up with the Center for Reproductive Rights and sued the state to get their clinics reopened.

The result was the historic Whole Woman’s Health v Hellerstedt Supreme Court decision. This is just one example, though. Indies throughout the United States organize in their communities and fight to ensure abortion access remains a reality in their states.

Indies Do Everything They Can To Make Abortion Care Affordable

Politicians in Washington, D.C. and in many states have made abortion unaffordable with bans on insurance coverage, forced waiting periods, and other harmful policies. Indies work hard to keep abortion care as affordable as possible, join in efforts to oppose harmful coverage bans, and frequently raise funds to cover costs for patients who need financial assistance.

Indies Trust Women To Control Their Own Health, Lives, And Futures

Women seeking abortion face a tidal wave of stigma, anti-choice legislation, and negative messages that devalue their wisdom and autonomy. Indies resist this by unapologetically providing abortion care and trusting that women are experts in their own lives. Indies treat women with dignity and respect, and provide options to each patient so that she can determine her own future.

It’s awful that women walking into abortion clinics are often met with harassment and bullying from protesters. Independent abortion care providers are disproportionately targeted by anti-choice extremists, and face this bullying every single day. Still, they stand firm in their commitment to providing compassionate abortion care to those who need it.

Indies Are Often A Lifeline For Women Experiencing Violence And Abuse

We know that women who are unable to access abortion care due to restrictive laws are more likely to remain in abusive relationships. Reproductive coercion includes threats or acts of violence, sabotaging birth control, or other behaviors — like controlling finances or custody of children — in order to coerce a partner into becoming a parent.

Abusers use control of a woman’s reproduction as a way to control her entire life. For women in abusive relationships, the ability to end an unwanted pregnancy can be lifesaving.

People of all genders, races, religious beliefs, with different families, goals, and physical needs, have abortions. Abortion care providers know this because they know the patients who come through their doors. Indies provide more than abortion care, including gender-affirming care for transgender folks, miscarriage management, fertility support, and adoption services. They work collaboratively with local abortions funds and they routinely connect patients with the resources they need to build the lives and families they want.

Indies Train The Next Generation Of Abortion Care Providers

Shockingly, medical schools do not require that residents learn how to perform abortions, and thus many programs lack the mentors to adequately train the next generation of providers. Indies fill this need, and enthusiastically educate and train medical residents as well as other medical professionals to provide expert, patient-centered care.

Most indies were founded just after Roe v Wade — when abortion was still so stigmatized that few physicians were willing to provide this care. March 10 is a day to honor, celebrate, and appreciate these providers who have fought — and are fighting — to help and support women, while reminding them that they are the only ones who know what's best for themselves.