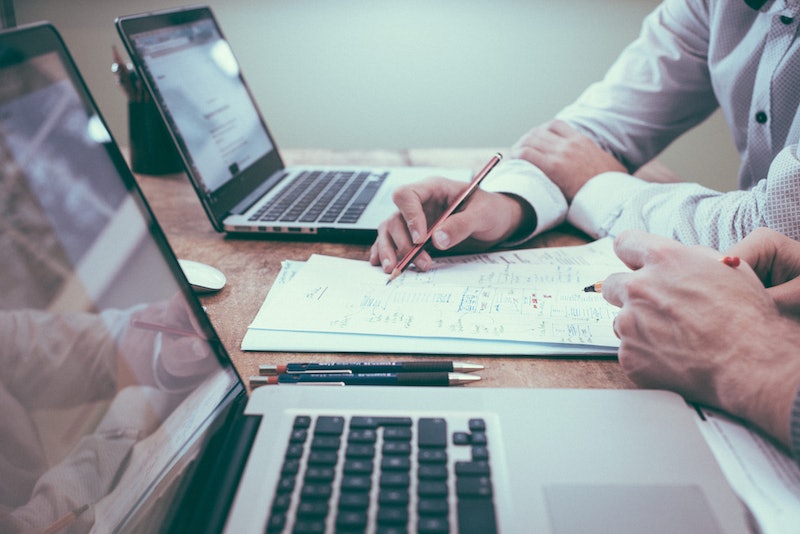 Being an adult is hard. I wouldn't even necessarily consider myself a full, grownass adult for many reasons — for example, I don't pay my own cellphone bill and don't make doctors appointments; instead, I just wait it out and hope I don't get deathly ill — but even I can say wholeheartedly that adulting is just so difficult. Why did I learn how to play "Hot Cross Buns" on the recorder — a made-up instrument! — and not how many exemptions I should claim on my taxes? If you're nodding your head as you read my rant, don't despair — plenty of so-called "adults" don't have it all figured out. There are plenty of things adults don't understand. You're not alone.

I'm not just saying that, by the way. Some amazing human started a thread on Ask Women that asked the adults of Reddit what they should understand by now, but just don't get. And let me tell you, the answers are pretty darn comforting. Thankfully we live in the age of the internet where becoming an adult is basically just knowing to Google everything. And if you're too lazy to do that, a lot of people in the Reddit thread who do know how to do various adult-y things commented and tried to explain the things the rest of us just don't get.

Same, unfortunately. I'm just going to put off my taxes until they do themselves. That'll totally work.

I had to ask an embarrassing number of questions before I (barely) started to grasp healthcare. I understand deductibles and when I can go to the doctor, but that's about it. I still do not understand how Health Savings Accounts work, and what the point of them is.

I honestly never bothered to question HOAs (probably because I don't own a home). I just kind of think of them as the people who don't let you put up tree houses in your front yard and do other fun stuff.

I don't completely understand extensions either! Like, sure, when you're prompted to enter an extension I obviously get that, but when someone just gives you an extension and there's no prompting on the recording? You end up dialing four extra digits and it just ... doesn't work. This is one of those issues, though, that comes up so seldom I can just kind of ignore the problem until calling people becomes completely obsolete.

All I know is that while all my friends are getting back $1,000 I wind up owing money.

Okay, not to shame, but I think fractions are something everyone should know. How else do you follow a recipe if you don't understand fractions? At the very least, you should know what 1/2 is.

Uhh, is this something adults are supposed to know??

While I can understand the utility of credit scores, why did they make it so it's easy to mess up and nearly impossible to fix? Seems rigged.

Again, I try not to question it. If my car gets me from point A to point B safely and without breaking down, I'm good.

The first time I had to put air in my tires, I was standing at the free air pump at a gas station with a Youtube video in my hand, mystified. I'm ashamed to admit some guy stepped in and (nicely) showed me what to do. Sigh.