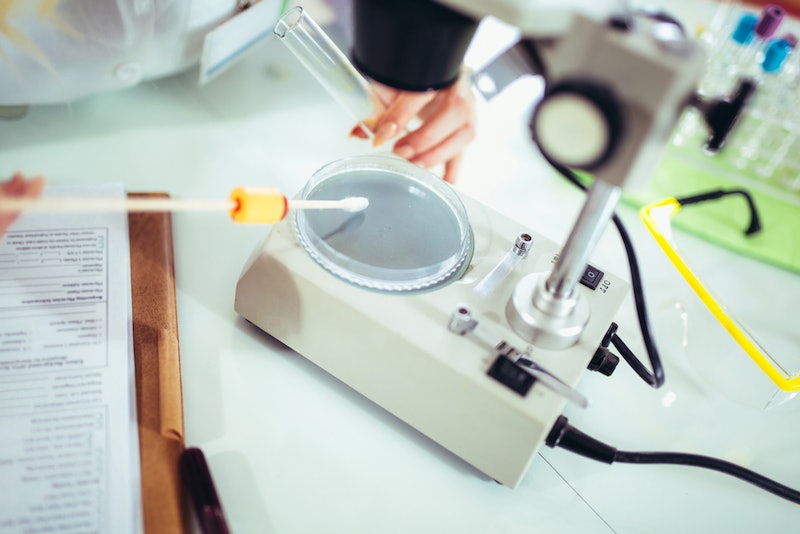 Despite its reputation as a male-dominated field, STEM — science, technology, engineering, and mathematics — is filled with inspirational women who are putting in the work to change the world as we speak. Some of them are starting young, others are breaking boundaries further through their careers, but all of them are making new discoveries and chasing the future. Women's History Month is often a time to look at the women of the past who shook things up, but it's also a great opportunity to look forwards — and these women are going to be among the ones history remembers.

Women in STEM need good role models and mentors; it's science. Research by Microsoft found that the amount of girls interested in science doubles when female STEM role models exist in their lives — because those figures help them imagine the realities of a STEM career kicking ass and taking names, whether it's in a lab, in space or out in the field. In 2019, every area of STEM research and practice has outstanding women setting new standards for the next generation. From quantum computing to sanitation, electrical engineering to the stars, these are ten women worldwide who are changing the world right now — or, in one case, building a new world on another planet.