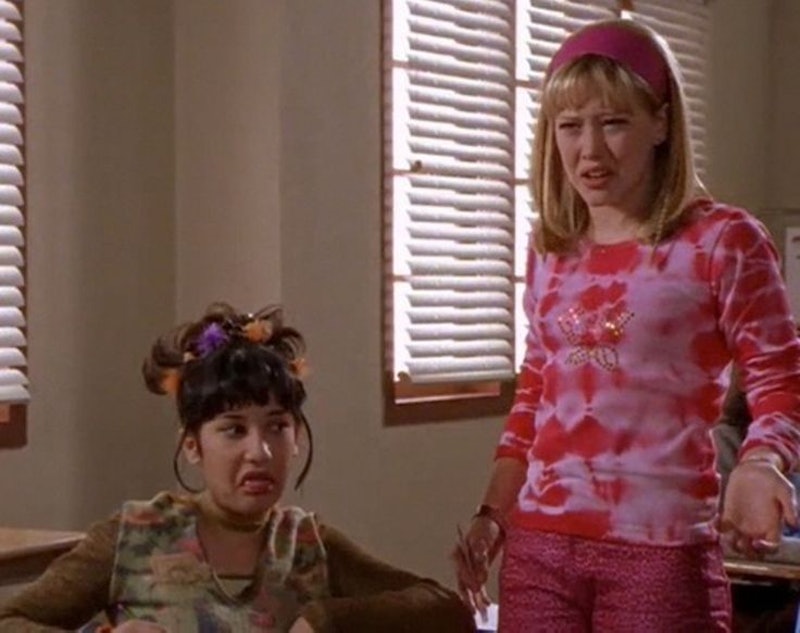 It's hard to top the '90s. Experts agree it was the time to be alive (experts being me). But if the '90s were to have a slightly less cool sibling, it would be the early 2000s. There were a number of awesome things from the early 2000s that other generations will never be able to appreciate — mobile phones the size of bricks that you used to actually call people, emo music that was dark and dreary and yet mostly harmless, and social media that wasn't yet about posting pictures of your Starbucks drink or talking about how much you hate Republicans. Or democrats. Or feminists. Or [fill in the blank]. While young people today might trump us when it comes to technology and the best angle for a selfie, we had it beat when it came to learning how to type with Mavis Beacon. So put that in your pipe and smoke it.

In the grand scheme of things, the early 2000s weren't all that long ago; but enough has changed that it's a far cry from what today's youngsters are accustomed to. Today's smartphones and Netflixing and getting everything on demand is nice and all, but you really can't top these early 2000s memories, as explained by Reddit.