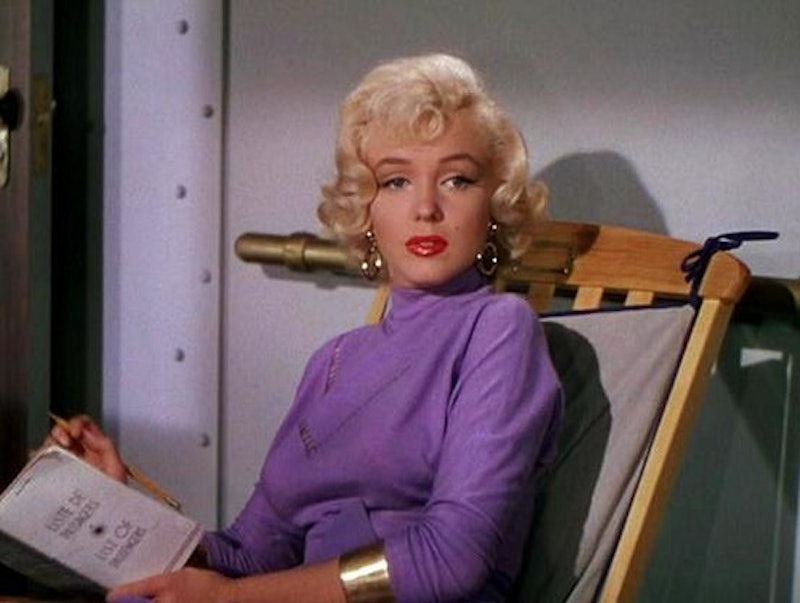 Even though nearly a decade has past since the Roaring Twenties and the original red carpet starlets, their makeup looks are proving to be timeless. There are beauty hacks to steal from Old Hollywood, no matter how many decades are between us and the iconic actresses. No matter if they were black and white film stars from the turn of the century, or popped up in technicolor in the '60s, these reigning queens can still teach us millennials a thing or two. And just looking at our current trends proves it to be true: From Marilyn Monroe's red pout to Audrey Hepburn's thickly lashed doe eyes, certain looks just don't go out of style.

But while those are obvious examples, there are some lesser-known beauty hacks these starlets subscribed to that could also be beauty routine game changers. Anna Wong from the '20s sported a manicure style that seemed to be chip proof, Sophia Loren from the '50s bathed using an unexpected oil, and Carole Lombard from the '30s could teach as a thing or two when it comes to alternative mascara colors. If you're ready to learn read ahead — these gurus have plenty of info to pass down to our generation.