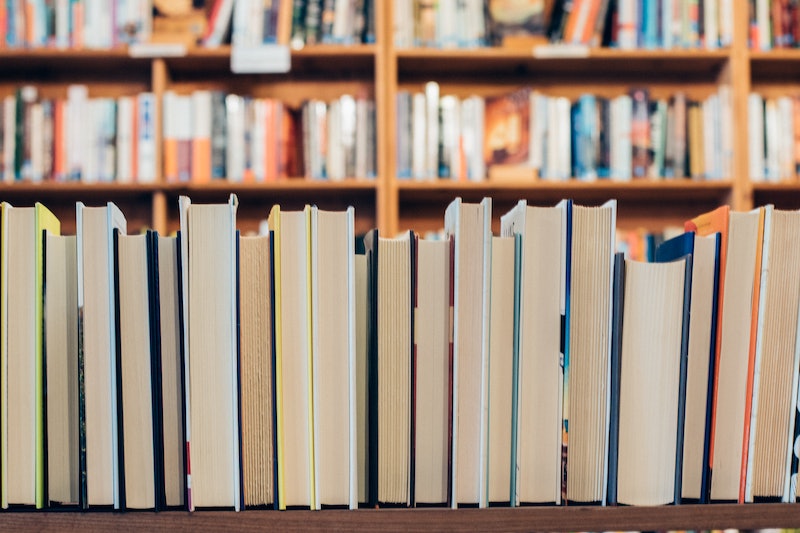 In times of nationalist rhetoric and xenophobia — ails that have plagued not only the United States’ most recent election, but elections across Europe as well — it’s critical to continue listening to the voices of those who come from other places, foreign traditions, different religions, unfamiliar social and political structures, diverse ideologies and ways of living, and landscapes dissimilar from our own. Books by immigrant writers (in this specific case, immigrant writers to the United States and the United Kingdom) are essential to not only the beauty, diversity, expansion, and evolution of literature, they’re also integral elements to culture as a whole — reminding us of all the ways we’re different and of what we have in common, expanding the perspectives and frames of reference we’re able to hold in our minds, and creating awareness of the things we might never understand about one another but still have a responsibility to leave space for anyway.

Though all the writers on this list are immigrants to their current places of residence, or come from immigrant families, they’re not simply "immigrant writers". They’re just writers — great ones — for whose work I am a better reader and a more thoughtful person. Here are 11 immigrant authors who are transforming American literature.