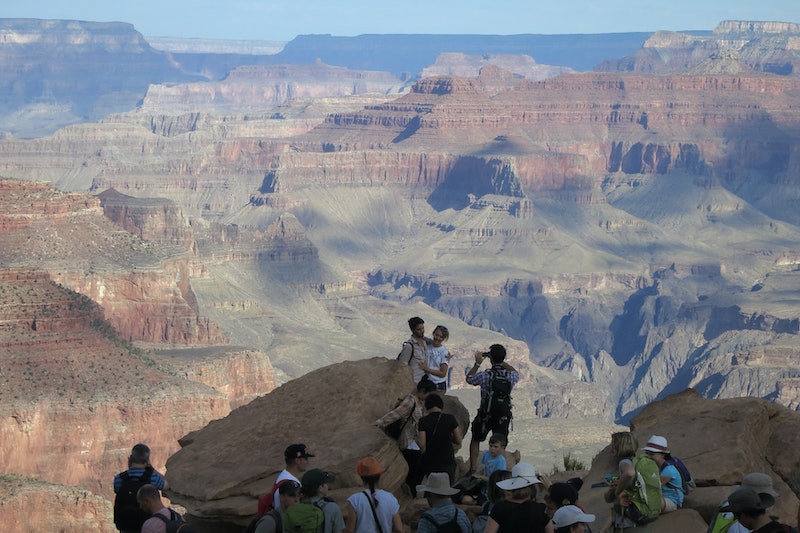 It doesn't seem to require much effort for President Trump to sign an executive order — after all, he seems to be doing it all the time. As you've witnessed over and over, though, these things have real world consequences. Now, yet another executive order is endangering 11 stunning national monuments. As part of his broader effort to walk back on environmental protections put in place by the Obama administration, this executive order opens up 24 national monuments for review. Following that review, which will be carried out by Trump's Secretary of the Interior Ryan Zinke (a guy who rode a horse to work on his first day, for the record), the administration may try to shrink or entirely erase certain national monuments.

Zinke is known as a great lover of the outdoors, but also as someone who shares the Trump administration's view that more federal land should be opened up for development by the fossil fuel industry. The question of whether a president can actually remove national monument status, though, is still very much unresolved. Any attempt to shrink or get rid of them will definitely see challenges in court. But at the very least, the executive order has put important parts of the country's heritage in danger. Because that's the thing about national monuments — they're not just monuments protecting physical reminders of the nation's history. They're protecting swaths of land that are important pieces of the entire earth's heritage, and now, they're in danger.