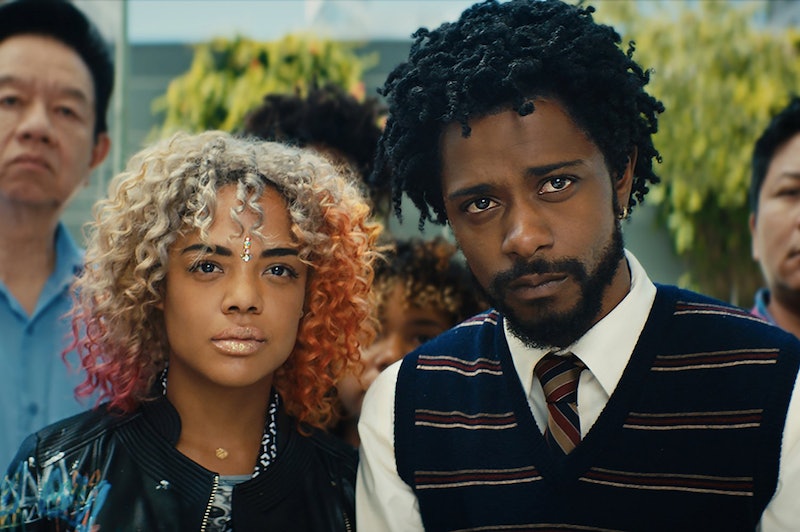 Let’s be honest: part of what makes a movie so amazing and memorable is an amazing soundtrack. Likely in response to the overwhelmingly positive response to Guardians of the Galaxy's soundtrack, Marvel created some great tracklists for this summer’s Deadpool 2 and Ant Man and The Wasp. But these are hardly the only flicks with great soundtracks. Turns out, summer 2018 has brought tons of movies with soundtracks that you’ll love as much as you love these films. Who can forget Ocean’s 8’s soundtrack, featuring iconic female artists of various genres? Or Mamma Mia!: Here We Go Again’s fantastic takes on ABBA classics, with songs by Cher, Meryl Streep, and Lily James?

It’s also been a big year for showcasing Oakland talent in soundtracks. Both Sorry To Bother You and Blindspotting are set in the California city, so the music played an important role in creating an ambiance for the setting. Blindspotting stars and co-screenwriters Daveed Diggs and Rafael Casal wrote and performed the music for the film, splitting the soundtrack up in three EPs: the Collin (Diggs) EP, the Miles (Casal) EP, and the Oakland EP. For Sorry To Bother You, Oakland hip-hop group The Coup were credited with creating the soundtrack, collaborating with artists like Janelle Monáe, Killer Mike, and tUnE-yArDs.

There’s a bit of something for everyone in these soundtracks and you’re going to want to play them over and over again.