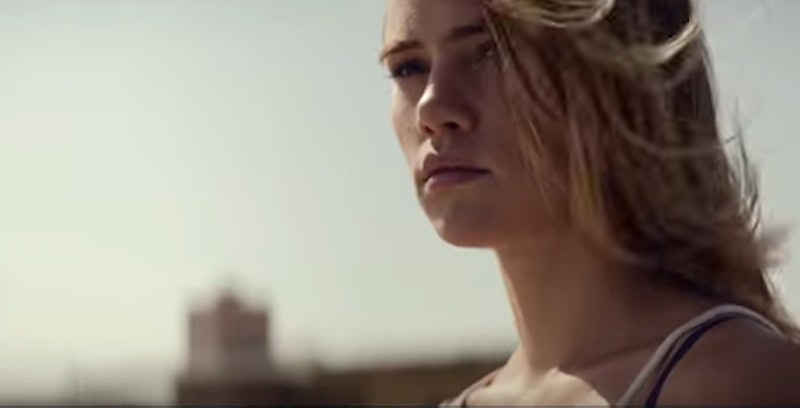 This summer is going to be, to put it simply, a pretty amazing season for movies. There are lots of exciting blockbusters, bizarre and hilarious comedies, unique indie films, and intense action movies. And the best part of all is that tons of these fantastic summer movies are written or directed by women, as they very well should be. To help guide you through the releases set for summer of 2017, I've compiled a bunch of those movies made by women, so that you can go see them and give them the support and recognition that they deserve.

Given that summer feels like it gets longer every year, and we're all heading to the movies in droves in early June even if technically it's not considered summer, I've extended the seasonal movie love to include anything released in June, not just the ones that slide in after June 20. Because the sooner you can start your own personal "women filmmaker" summer cinema tour, the better, right? Mark these release dates down on your calendar and get excited, because whether you love superheroes and fight scenes, quiet emotional tension, raucous pratfalls and laughs, or anything in between, the women of Hollywood are making movies for you. Go see them.