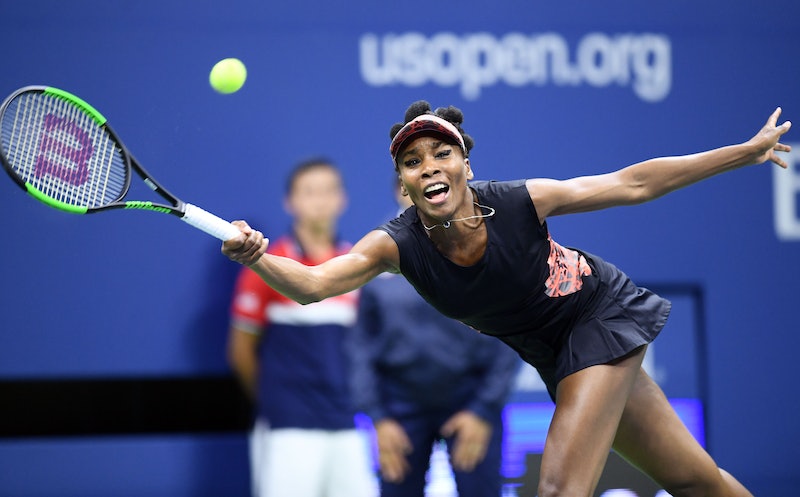 After President Trump said that the NFL should fire football players who protest during games, multitudes of teams and individual players protested on Sunday, Sept. 24. "Fire or suspend!" the president tweeted out early that same morning. It was the third day in a row that Trump spoke forcefully about the NFL's tolerance for players who demonstrate on the field.

During last year's football season, then-quarterback for the San Francisco 49ers Colin Kaepernick gained notoriety for refusing to stand while the national anthem played before games. Kaepernick openly explained that he was protesting the oppression of people of color in the United States. His decision became the subject of fierce debate and the controversy has continued into the current season, though Kaepernick isn't currently signed to a team.

Athletes, particularly athletes of color, using their position of fame and influence to bring injustices to the foreground of public discourse is not new. Over the years, dozens of athletes across disciplines and leagues, from the collegiate to the professional, have protested for reproductive rights, equal pay, LGBTQ rights, and against a plethora of racist incidents and practices. Each time a a protest makes headlines, the same debate ensues: does protection under the First Amendment mean that it's okay for sports figures to direct attention to their political beliefs during game time? Regardless of right or wrong, the practice has has frequently made history.