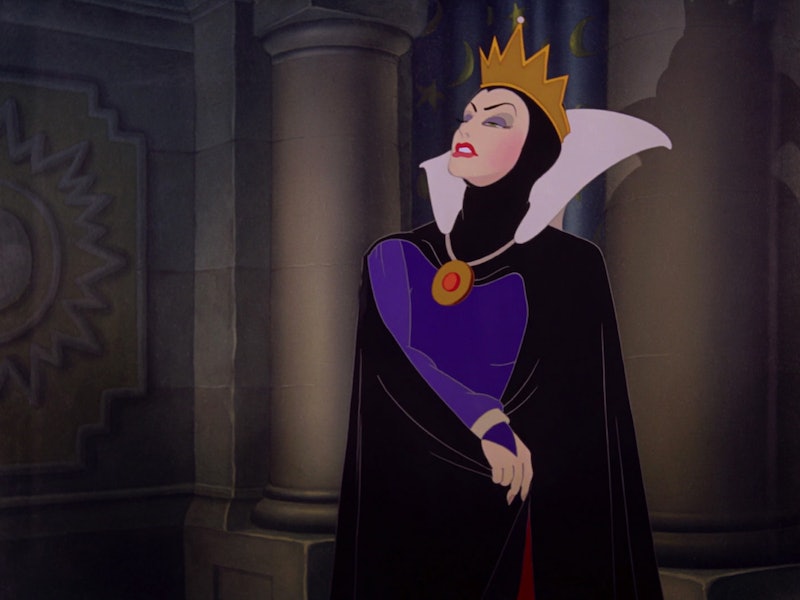 Surviving the tail-end of winter calls for one obvious activity: marathon watching old Disney movies. But when re-watching them as an adult, one thing was crystal clear to me: there were so many Disney villains that weren't evil. Sure, you may have been taken in by the ominous minor key change in the soundtrack when Jafar, Ursula, or Scar (or whoever) entered, but the beauty of Disney is that almost every character was well fleshed out, including the baddies. And that meant the sympathetic motives for their wicked deeds were easy to find.

It doesn't help, perhaps, that the villains are often the most charismatic people in the movies. Call me that most cliched of things — a sucker for a bad boy — but the heroes and heroines of these films are often so squeaky clean that they're just a little bit insipid. I mean, when you think of The Lion King, were you entranced by Simba? Probably not, because Scar had a gorgeous baritone growl and stole every scene he was in. The villains are wonderfully charismatic and a little bit naughty — just like you, probably. So get ready to have your mind blown. You know I'm right. These villains were actually not that bad.