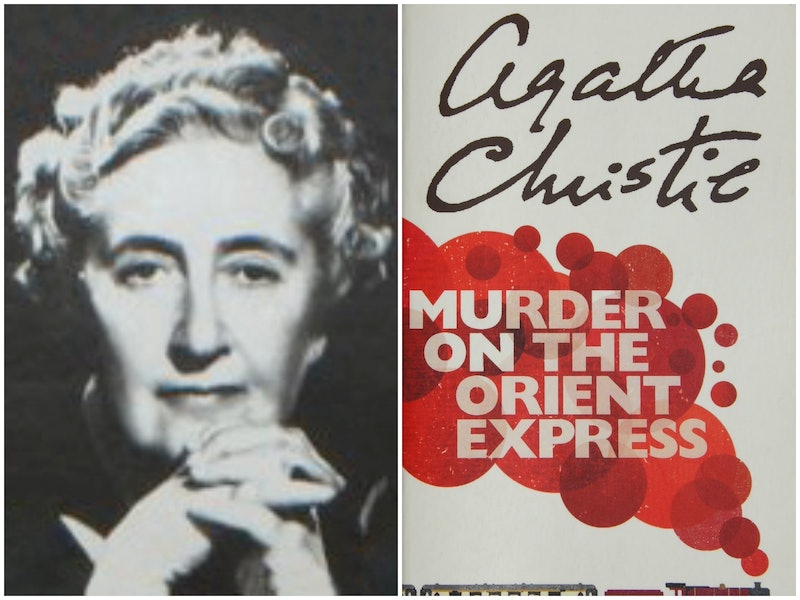 You’ve definitely heard of her before: as the best selling novelist of all time, mystery writer Agatha Christie is a name that even the least bookwormy among us will recognize. Born in the United Kingdom in the last decade of the 19th century, Christie became a prolific novelist, playwright, and even poet (see: betcha didn’t know that!) whose sales stats are only bested by the Bible and the works of Shakespeare. Her novels have inspired everything from films and television shows to radio broadcasts and plays. Basically, she’s iconic.

But it’s only befitting that a truly great mystery writer — and, arguably the best — have a little drama and intrigue in her personal life as well. From quirky writing habits and globetrotting adventures to a surprising day job and a super mysterious incident of her own (one with a plot perfect for the pages of a detective novel) some of the most interesting stories of Agatha Christie’s life happened off the page.

Here are 13 things that might surprise you about Agatha Christie — and might even inspire you to pick up a title or two (or, you know, 66) of hers next time you’re looking for something to add to your shelves.